Janet Jackson thanks fans for 'Control' surge 35 years after release 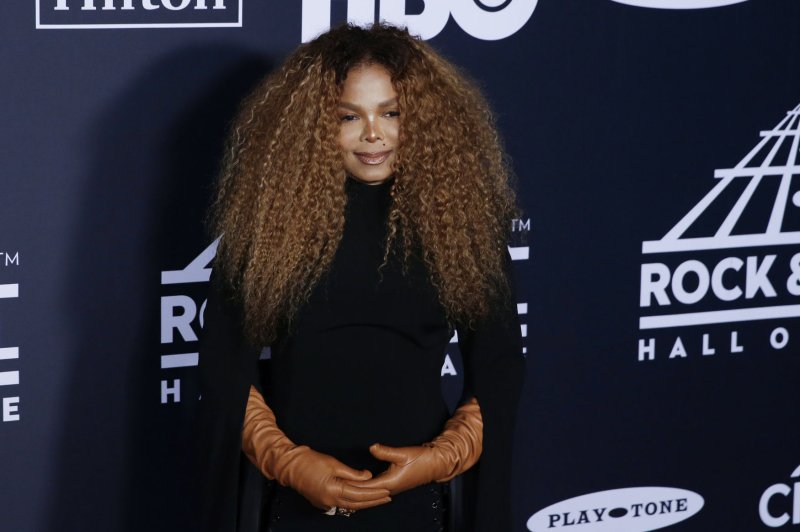 Feb. 14 (UPI) -- Pop music icon Janet Jackson is thanking fans for putting Control back on the album chart 35 years after she first released it.

The record includes the title song, as well as the hits "Nasty," "What Have You Done for Me Lately," "When I Think of You" and "Let's Wait Awhile."

This month, Control briefly returned to the No.1 spot on Apple's Top 40 U.S. Pop Album chart. It is currently at No. 5.

"I was at home, just the other day, by myself and I began to cry. I was crying because I was so thankful for all that God has blessed me with, all that he has given me," Jackson said in a video posted on Twitter Saturday.

The video, in which Jackson wears a hat, coat, face mask and large glasses, has gotten nearly 500,000 views.

It was posted shortly after Justin Timberlake, 40, apologized to Jackson on Instagram for how he behaved in the wake of the 2004 Super Bowl halftime show where he pulled at her costume and exposed her breast during their shared performance.

Jackson, 54, bore the brunt of criticism for the incident.

Music // 19 hours ago
Bad Bunny, Taylor Swift among Spotify's most-streamed artists in 2022
Nov. 30 (UPI) -- Spotify released its 2022 Wrapped recap for users and announced its top artists of the year.

Music // 2 days ago
Itzy dance in 'Cheshire' music video teaser
Nov. 28 (UPI) -- K-pop stars Itzy released a preview of their video for "Cheshire," the title track from their EP of the same name.