July 9 (UPI) -- Country music band Lady A, formerly known as Lady Antebellum, has filed a lawsuit against black blues singer Anita White who has performed under Lady A throughout her career.

Lady A, which consists of white performers Hillary Scott, Charles Kelly and Dave Haywood, changed their name from Lady Antebellum in June due to the word antebellum's association with slavery and the pre-Civil War South.

"Today we are sad to share that our sincere hope to join together with Anita White in unity and common purpose has ended," the group said in a statement to CBS News.

"She and her team have demanded a $10 million payment, so reluctantly we have come to the conclusion that we need to ask a court to affirm our rights to continue to use the name Lady A, a trademark we have held for many years," they continued.

The lawsuit states that Lady A is not seeking monetary damages and that Lady A became an official trademark for the band in 2011 with no one filing in opposition.

White, on Instagram in June, posted a photo of herself speaking with Lady A via webcam.

"Today, we connected privately with the artist Lady. Transparent, honest and authentic conversations were had. We are excited to share we are moving forward with positive solutions and common ground. The hurt is turning into hope. More to come," White captioned the image at the time.

Lady A had also made a similar announcement on Twitter using the same wording.

Today, we connected privately with the artist Lady A. Transparent, honest, and authentic conversations were had. We are excited to share we are moving forward with positive solutions and common ground. The hurt is turning into hope. More to come. #LadyABluesSoulFunkGospelArtist #TheTruthIsLoud

White, while speaking with Newsday in June, said that the announced agreement between herself and the band was premature.

"I received a draft agreement from the Antebellum camp," the singer told the publication.

"I'm not happy about [it] yet again after talking in good faith. Their camp is trying to erase me and I'll have more to say tomorrow. Trust is important and I no longer trust them," she continued.

Lady Antebellum changes name to Lady A Garth Brooks postpones online shows after possible COVID-19 exposure What to watch next: Sign up for UPI's Streaming newsletter 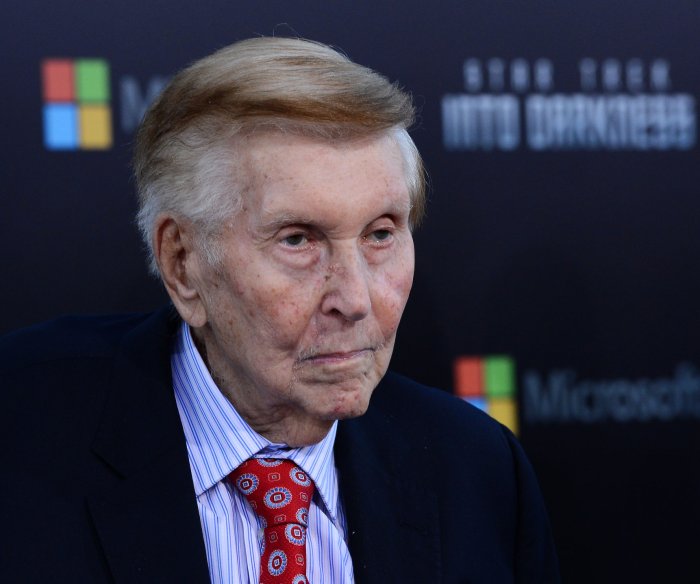