The Seoul-based company said pre-order purchases of the BTS-themed model, the Galaxy S20+ BTS Edition, will start late this month with the official launch date set for July 9, which marks the seventh anniversary of the BTS fan collective.

Samsung said the BTS phone will feature a purple glass and metal exterior, while carrying the boy group's logo and purple heart iconography.

The device will include BTS-inspired Android themes, along with a pre-installed copy of the Weverse mobile application, a social media platform used by BTS members to communicate with their fans.

It will also come with decorative stickers and photo cards of the band members, Samsung said.

Along with the special-edition smartphone, Samsung also disclosed its matching set of the Galaxy Buds+ BTS Edition, the wireless earbuds comparable to Apple's AirPods.

BTS is South Korea's seven-piece idol group, which dropped its fourth studio album, Map of the Soul: 7 early this year. On Sunday, the band drew the largest paid audience ever for a virtual musical event, its management firm said.

Samsung Senior Vice President Stephanie Choi said in a statement that the tech giant decided to join hands with BTS because the idol group spread messages of love and harmony through music. 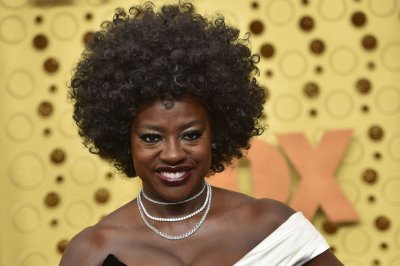