By
Annie Martin
BTS · Still With You by JK of BTS

Floyd, a 46-year-old black man, died this week in Minneapolis, Minn., while being restrained by a police officer who knelt on his neck.

"We stand against racial discrimination. We condemn violence. You, I and we all have the right to be respected. We will stand together. #BlackLivesMattter," BTS tweeted.

This week, many K-pop fans co-opted the #WhiteLivesMatter hashtag by using the hashtag alongside photos and videos of their favorite singers. By doing so, fans hoped to drown out racist or offensive posts.

We stand against racial discrimination. We condemn violence. You, I and we all have the right to be respected. We will stand together.#BlackLivesMatter— 방탄소년단 (@BTS_twt) June 4, 2020

On Thursday, BTS released "Still with You," a new solo song from Jungkook, as part of its BTS Festa celebrations. BTS Festa celebrates the seventh anniversary of the group's debut single album, 2 Cool 4 Skool.

BTS shared a family portrait this week and has a series of other events planned. The official anniversary is June 13. 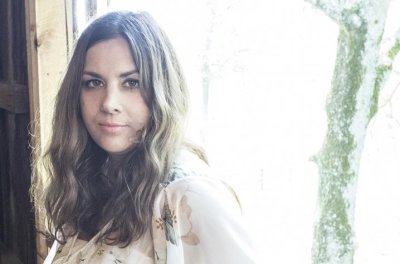