May 20 (UPI) -- Australian singer-songwriter Sia is a new mom.

The 44-year-old recording artist said during Tuesday's episode of SiriusXM's The Morning Mash Up that she adopted two teenage boys in 2019.

"I actually adopted two sons last year. They were 18 -- they're both 19 years old now. They were aging out of the foster care system," she said. "Yeah, and I love them."

Sia said her sons are struggling amid the coronavirus (COVID-19) pandemic but are focused on their education.

"They are both finding it pretty difficult -- one more so than the other -- but they're both doing things that are really good for them right now," she said. "They're really doing a lot of educational stuff that's good for them."

Sia first hinted at the adoption news in the February issue of GQ. In a cover story about Diplo, Sia shared how she is open to being friends with benefits with the DJ and music producer.

"This year I wrote him a text, and I said, 'Hey, listen, you're like one of five people that I'm sexually attracted to, and now that I've decided to be single for the rest of my life and I just adopted a son, I don't have time for a relationship,'" she said.

Sia was previously married to filmmaker Erik Lang. She will release the new song "Together," from the upcoming film Music, on Wednesday. 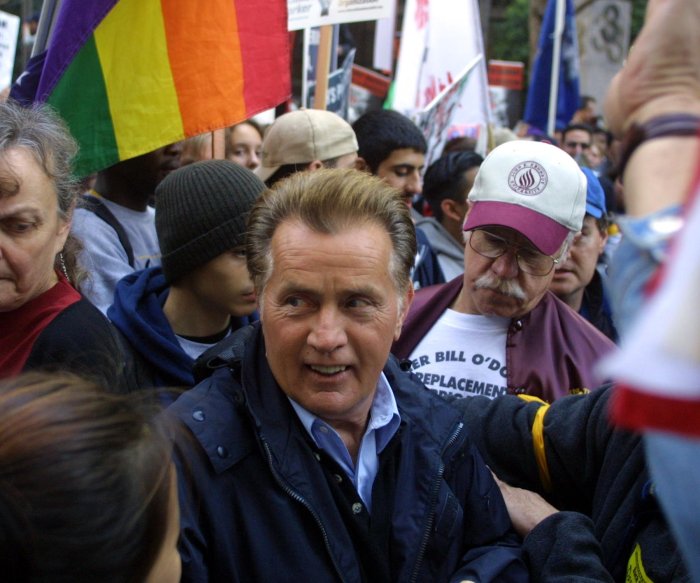