Third Man Public Access first launched in March in response to the COVID-19 pandemic. Full bands performed from the record label's home base in Nashville in earlier episodes. The new, third episode, has been re-worked to allow artists to perform from home so that they can practice social distancing.

"We at TMR have always believed that great things come out of restrictions. Artists being restricted from their audiences though? We're not sure what greatness can come from that. #ThirdManPublicAccess brings you an hour of at home performances, music videos, unreleased content, book readings and more to encourage you to #StayHome and stay safe," the record label said on YouTube.

Artists have continued to hold virtual performances from their homes due to the pandemic. The PlayOn Fest will be live streamed starting on Friday and will feature performances from Cardi B, Ed Sheeran, Coldplay and more. 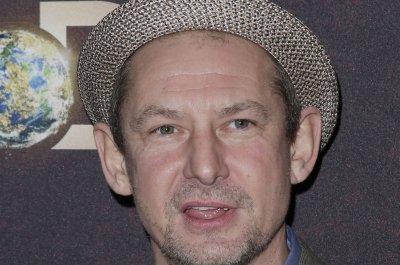