Pitbull releases new anthem, video 'I Believe We Will Win' 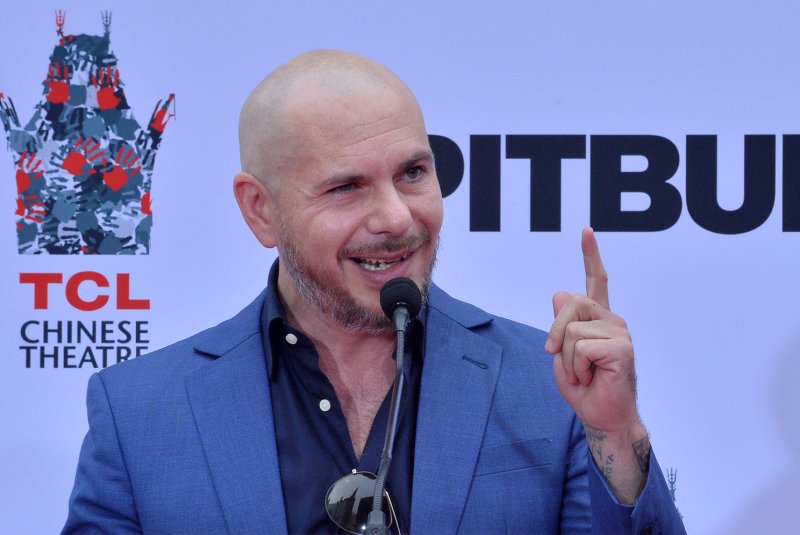 Pitbull performs at the inaugural KAABOO Texas festival on May 12 in Arlington, Texas. File Photo by Ian Halperin/UPI | License Photo

March 29 (UPI) -- Rapper Pitbull released an uplifting "world anthem" and music video this weekend called "I Believe We Will Win."

The track was posted online as live performances, film productions and concert tours around the world have been canceled -- and non-essential businesses, museums and schools closed -- in the wake of the COVID-19 pandemic, which has claimed the lives of more than 30,000 people around the world, including playwright Terrence McNally and stage actor Mark Blum.

"Let's show the world, how powerful it is when we come together to fight for one cause - that's called life (I Believe We Will Win,)" Pitbull captioned his new video on Twitter Saturday.

The clip shows the entertainer dancing on a rooftop with the Miami skyline behind him. It also includes footage of an empty basketball court and school classroom.

Lyrics include: "If there's ever a time to check in for the world, it's right now. Now is when we take fear -- and it's not forget everything and run. It's face everything and rise," and "Stay healthy, stay safe and stay blessed."

Let's show the world, how powerful it is when we come together to fight for one cause - that's called life (I Believe We Will Win). pic.twitter.com/tyDTYDrYSr— Pitbull (@pitbull) March 28, 2020