The track is available on YouTube and music streaming services such as Spotify, Apple Music, Amazon Music and Deezer.

Bright Eyes also released a message to fans on Twitter where they promised to release a new album this year.

The band was planning to tour this year but are now reassessing their plans due to COVID-19.

"Here is a song called 'Persona Non Grata.' We hope you like it. It was hard to decide which song to share first because they are all quite different, but this one seemed as good of a place as any to start. And it has bagpipes! Which is a first for us. We hope this finds you and your loved ones healthy and safe," they continued.

Bright Eyes is best known for songs "Drunk Kid Catholic," "Lover I Don't Have to Love," "Take It Easy (Love Nothing)," "Hot Knives" and "Shell Games." Their last album The People's Key was released in 2011.

Music // 21 hours ago
The Weeknd adds three new songs to 'After Hours' album
March 30 (UPI) -- The Weeknd released "Nothing Compares," "Missed You" and "Final Lullaby," three new bonus tracks that appear on the "After Hours" deluxe edition. 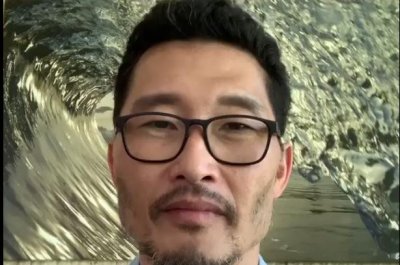