March 23 (UPI) -- Dua Lipa is moving up the release of her second studio album, Future Nostalgia.

The 24-year-old singer confirmed Monday on Instagram that she will release the album Friday, one week ahead of its original release date.

Lipa also said she will announce new U.K. and Europe tour dates Tuesday. She will release the new single "Break My Heart" and a music video for the song Wednesday.

Future Nostalgia features the singles "Don't Start Now" and "Physical." Lipa released a workout video for "Physical" this month that shows her playing a fitness instructor. 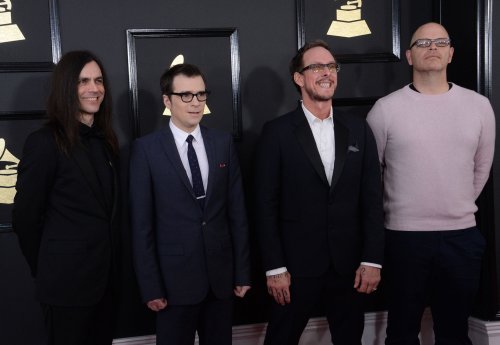