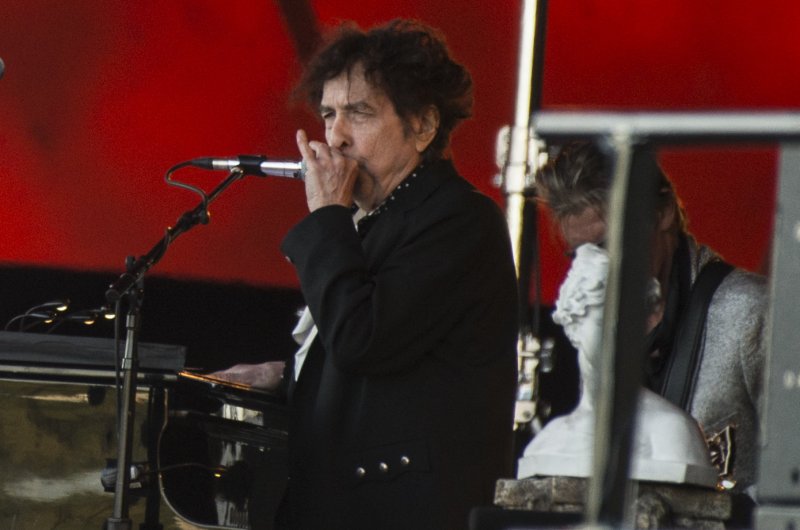 The 78-year-old recording artist will perform on a U.S. tour featuring Nathaniel Rateliff & the Night Sweats and Hot Club of Cowtown in the summer.

"@NRateliff & The Night Sweats are pleased to announce that they will be joining @bobdylan this summer for a run of shows," the post reads.

.@NRateliff & The Night Sweats are pleased to announce that they will be joining @bobdylan this summer for a run of shows. Tickets go on sale Friday at 10:00AM local time. For more info, please visit ---> https://t.co/mTTm2qrUVy pic.twitter.com/GbKDGuC823— Nathaniel Rateliff (@NRateliff) March 9, 2020

Dylan will perform a series of shows in Tokyo, Japan, in April prior to the U.S. tour.

Dylan released the 15th volume in his Bootleg Series of compilation albums in November, titled The Bootleg Series Vol. 15 Travelin' Thru, 1967-1969. In addition, Girl from the North Country, a Broadway musical inspired by Dylan's music, opened at Belasco Theatre this month.

Here's the full list of dates for Dylan's summer tour:

June 26 - Irving, Texas, at The Pavilion at Toyota Music Center 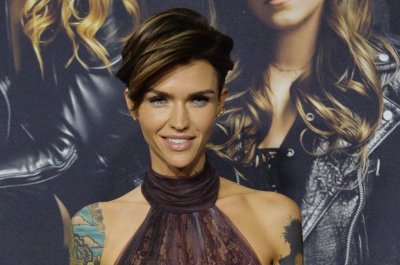 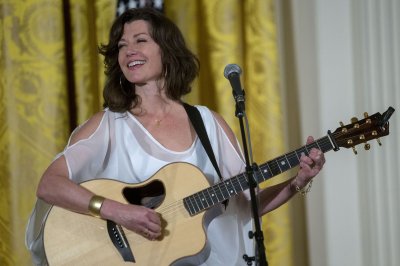