The K-pop group shared a teaser Monday on Twitter after announcing it will release its first studio album.

The short teaser shows a glowing purple pentagon against a celestial background. The scene then cuts to black.

Pentagon's agency, Cube Entertainment, said in a statement last week that Pentagon will make its comeback with a full-length album in mid-February.

"Because this is the first studio album they will release since their debut, they are preparing diligently. Please anticipate the album's release," the company said.

Pentagon debuted as a group in 2016. The group's most recent EP, Sum(me:r), was released in July. 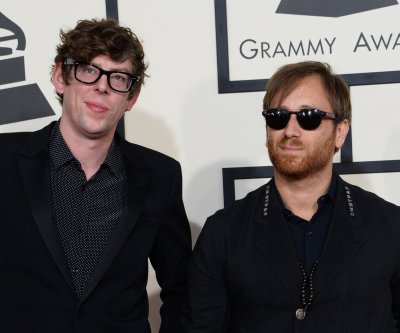 Music // 6 hours ago
Harry Styles set to release 'Falling' music video on Friday
Feb. 24 (UPI) -- Harry Styles announced on Twitter Monday that he will be releasing a new music video for his single "Falling" on Friday. 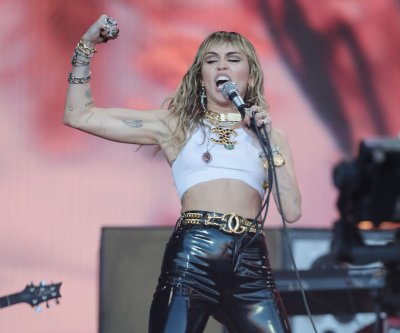 Music // 9 hours ago
Miley Cyrus to headline Australian wildfire benefit
Feb. 24 (UPI) -- Miley Cyrus, Lil Nas X, The Veronicas and Seb Fontaine are confirmed as performers for a March 13 concert to benefit victims of the recent bushfires in Australia. 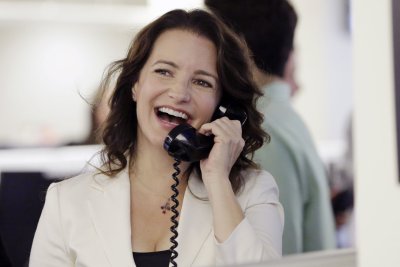