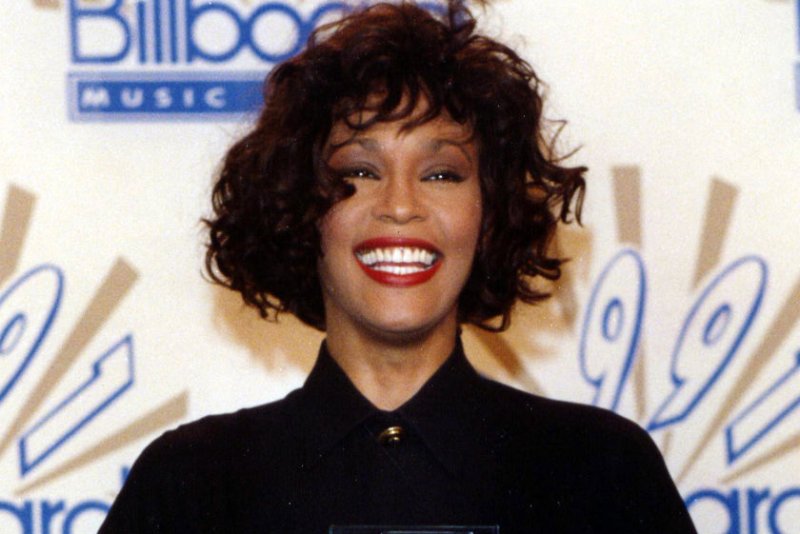 The late Whitney Houston will be a part of the Rock & Roll Hall of Fame class of 2020 along with Depeche Mode and other artists. File Photo by Jim Ruymen/UPI | License Photo

Jan. 15 (UPI) -- The Rock & Roll Hall of Fame class of 2020 was announced on Wednesday and includes Whitney Houston and Depeche Mode.

The Doobie Brothers, Nine Inch Nails, The Notorious B.I.G. and T.Rex will also be inducted into the Rock & Roll Hall of Fame during a ceremony on May 2 at the Public Auditorium in Cleveland.

Jon Landau and Irving Azoff will be honored with the Ahmet Ertegun Award.

The ceremony will be broadcast live on HBO. Performances and special guests for the event will be announced at a later date.

Tickets go on sale for Rock Hall members on Feb. 25 and then for the general public on Feb. 27 at 10 a.m. local time.

More than 1,000 artists, historians, journalists and music industry professionals voted on who they thought should be inducted. A fan vote was also used and was counted along with the other ballots.

Houston, The Notorious B.I.G. The Doobie Brothers and T. Rex are first time nominees. Artists needed to have their first single or album released no later than 1994 to become eligible for the Hall of Fame.

Janet Jackson, Radiohead, Stevie Nicks, Def Leppard, The Cure, Roxy Music and the Zombies were inducted into the Hall of Fame in 2019.