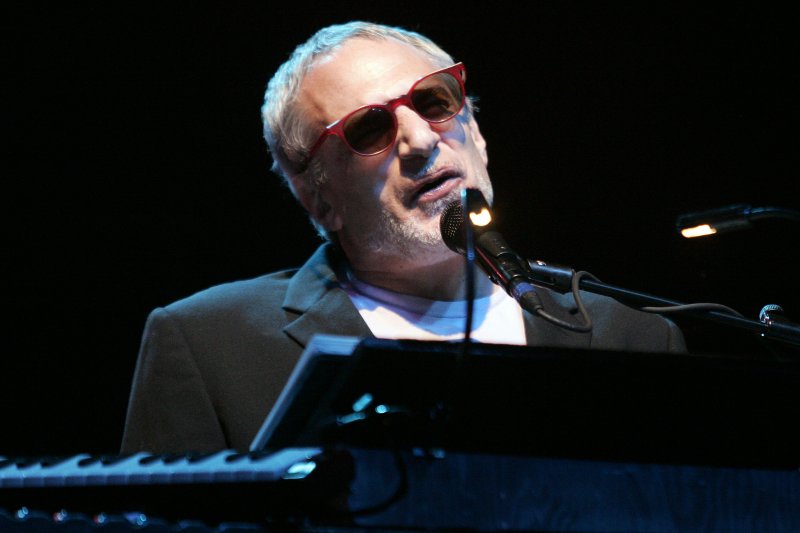 The Earth After Hours tour will begin on June 2 at the Veterans Memorial Coliseum in Portland.

Tickets go on sale for the general public on Jan. 25 at 10 a.m. local time through Live Nation.

Steely Dan and Winwood will be performing a collection of their hit songs on the tour.

Steely Dan is best known for songs "Reelin' In The Years," "Rikki Don't Lose That Number," "Dirty Work," "Do It Again" and more.

Music // 22 hours ago
ACM Awards: How to watch, what to expect
April 16 (UPI) -- The 56th annual Academy of Country Music Awards is taking place Sunday on CBS.