Harry Styles' "Fine Line" is No. 1 on the U.S. album chart for a second week. File Photo by John Angelillo/UPI | License Photo

Michael Buble is honored with the 2,650th star on the Hollywood Walk of Fame in 2018. File Photo by Chris Chew/UPI | License Photo

Jan. 4 (UPI) -- Pop star Harry Styles' Fine Line is the No. 1 album in the United States for a second, consecutive week.

Coming in at No. 2 on the Billboard 200 chart dated Saturday is Michael Buble's Christmas, followed by Roddy Ricch's Please Excuse Me For Being Anti-Social at No. 3, Mariah Carey's Merry Christmas at No. 4 and Billie Eilish's When We All Fall Asleep, Where Do We Go? at No. 5.

Rounding out the top tier are Post Malone's Hollywood's Bleeding at No. 6, Pentatonix's The Best of Pentatonix Christmas at No. 7, Nat King Cole's The Christmas Song at No. 8, the Frozen II soundtrack at No. 9 and Young Thug's So Much Fun at No. 10. 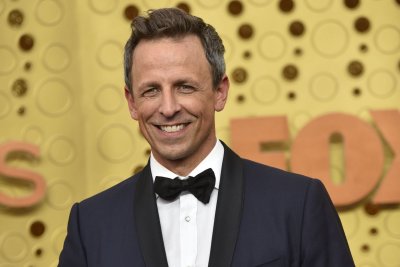 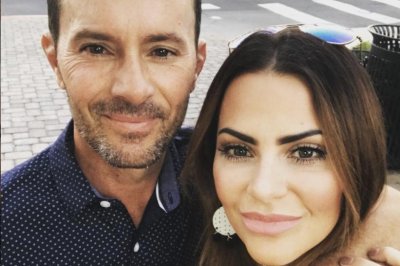