Osbourne, 70, confirmed Thursday on Twitter that Manson, 50, will perform during his rescheduled No More Tours II tour in 2020.

"When Ozzy relaunches his 'NO MORE TOURS 2' in 2020, he'll be joined by special guest @MarilynManson for the North American shows," the post reads.

"Marilyn is killer live," Osbourne said in a press release.

"I've toured with Ozzy many times," Manson added. "I'm honored to do it again. This is one not to miss."

Osbourne had postponed his No More Tours II tour in the spring due to illness and injury. He shared the rescheduled dates for his U.K. and Europe shows earlier this week.

"He's getting a lot better, but it's been a very, very hard road," Sharon Osbourne said. "He's gonna pick up the dates that we had to [postpone]."

Here's the full list of dates for the North American leg of the No More Tours II tour: 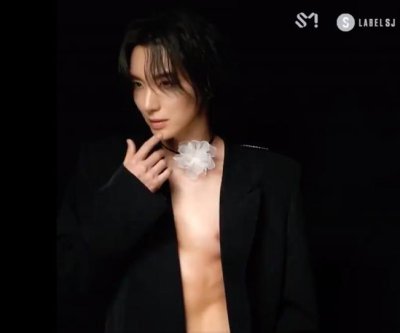 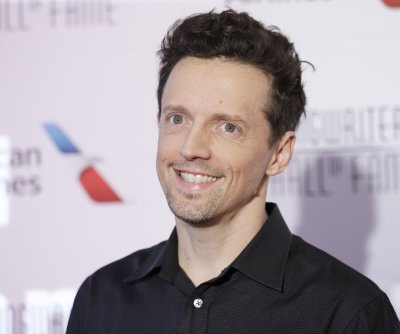