The 22-year-old singer shared plans Wednesday on Twitter for her sophomore album, Romance, and an accompanying North American tour.

Cabello will release Romance on Dec. 6. The album will be preceded by a new single, "Living Proof," scheduled for release Friday, the same day pre-orders for the album begin.

Cabello released her debut album, Camila, in January 2018. She reflected on the personal process of creating Romance in her post on Twitter.

"I wanted this album to sound like what falling in love feels like, pretty impossible thing to do but I can say I gave it all I had," the star wrote. "I've never lived as much life as I did while writing this album. It was messy and beautiful, unforgettable and at times so painful I wish I could forget. It was excruciatingly consuming and impossible not to get lost in. It was mine... and now it's yours. I hope you love it as much as I've loved living it."

Cabello kicks off the Romance tour July 29 in Vancouver, B.C., and will bring the venture to a close Sept. 26 in Miami, Fla. She is dating fellow singer Shawn Mendes, who appears on Taylor Swift's remix of "Lover," released Wednesday.

Here's the full list of dates for the Romance tour: 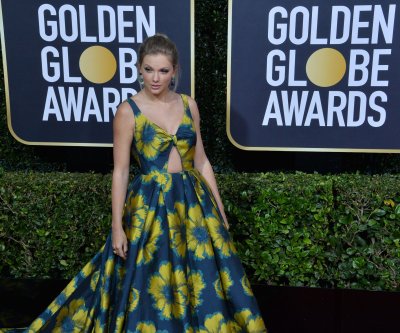 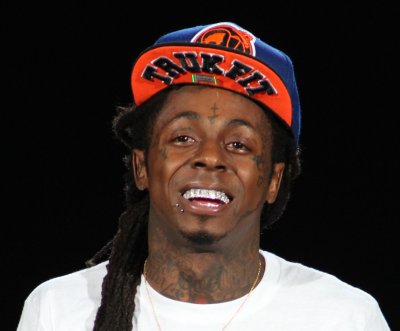