The ASCAP Country Music Awards, held by the American Society of Composers, Authors and Publishers, pays tribute to songwriters.

Brooks performed Travis' "Forever and Ever, Amen" while Underwood took the stage to perform the music legend's track "Promises."

We're not crying, you're crying... @carrieunderwood giving us all the #feels during her tribute to #ASCAPCountry Founder's Award recipient @randytravis. pic.twitter.com/EZX8gmiMyK— ASCAP (@ASCAP) November 12, 2019

"I swear to you, it is 100 percent my belief, this man saved country music singlehandedly and brought it back to traditional country music. I've gotta tell you, I would not be standing here if it were not for Randy Travis," Brooks said.

"Thank you ASCAP, @carrieunderwood, @garthbrooks and @IMPaulWilliams for a special night," Travis said on Twitter alongside photos from the event.

Travis, 60, suffered from a near-fatal stroke in 2013. The singer, who needed to learn how to walk again, still struggles with speaking. 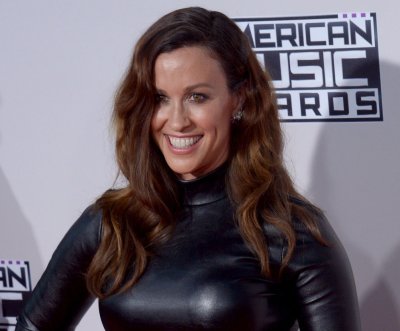 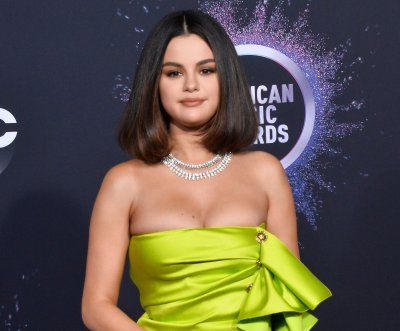