Kanye West has top album in the U.S., No. 1 music video on YouTube

The music video for "Follow God" -- a song from the record -- was trending at No. 1 on YouTube Saturday morning. It had more than 1.6 million views 14 hours after it was posted.

Coming in at No. 2 on the Billboard 200 album chart dated Saturday is Post Malone's Hollywood's Bleeding, followed by Rex Orange County's Pony at No. 3, YoungBoy Never Broke Again's Al YoungBoy 2 at No. 4 and Summer Walker's Over It at No. 5.

Rounding out the top tier are DaBaby's Kirk at No. 6, Taylor Swift's Lover at No. 7, Billie Eilish's When We All Fall Asleep, Where Do We Go? at No. 8, Old Dominion's self-titled album at No. 9 and Young Thug's So Much Fun at No. 10. 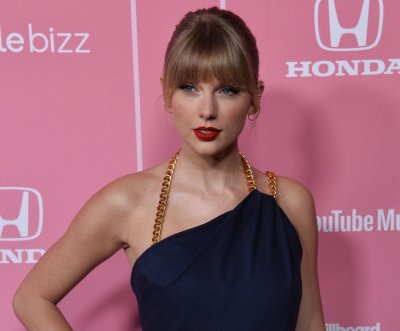 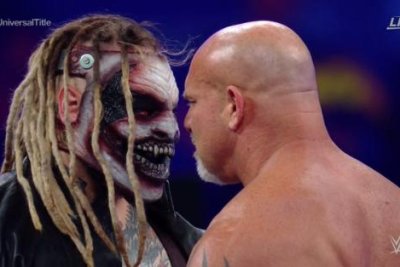