The 27-year-old singer discussed "Lose You To Love Me" and "Look at Her Now" during Thursday's episode of On Air with Ryan Seacrest after releasing the emotional songs this week.

Gomez told host Ryan Seacrest she's been working on her new album for four years. She said taking her time allowed her to reflect on and process her feelings.

"I guess more than anything I think I feel a sense of relief," the star said of releasing the songs. "It's actually perfect timing because I was going to release it two years ago and none of the words that I'm speaking would have existed. So taking a moment to actually feel the feelings I've gone through, I'm just so grateful that it's out."

Gomez said she's moved on since writing "Lose You To Love Me" over a year ago.

"I feel completely different from when I wrote it. So it's such an interesting feeling," the singer said. "It's more beautiful for me because I know exactly where I was when I wrote it and how I felt."

Gomez said she will always be "honest" in her music and was somewhat shocked by people's response to her vulnerability.

"Some of the reaction I feel like shocks me in general because I've dealt with this for years now. Everyone writes about something they've felt. Everyone. And the biggest topic is love," the star said.

"I think it's beautiful that I've been able to turn this into a new chapter for me," she added.

Gomez released a black-and-white video for "Lose You to Love Me" on Tuesday and shared a colorful, more upbeat video for "Look at Her Now" on Wednesday. Fans have speculated that both songs are about Gomez's ex-boyfriend Justin Bieber. 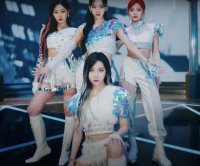 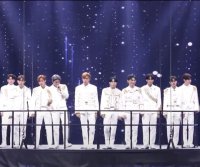 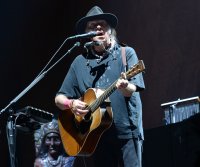 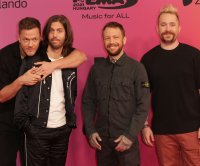