The American-Canadian pop group and the Latin American boy band released a video Wednesday for the single "Me Necesita."

The video shows the members of PrettyMuch and CNCO facing off in an epic soccer match. The game is interspersed with scenes of both groups dancing.

CNCO shared a video with PrettyMuch on Twitter following the video's release.

PrettyMuch thanked fans for their support in a tweet Wednesday.

"For real though thank you guys for all the love on #MeNecesita!!! Yall are the best," the group wrote.

PrettyMuch consists of Brandon Arreaga, Edwin Honoret, Austin Porter, Nick mara and Zion Kuwonu. The group is known for the singles "Would You Mind," "No More" featuring French Montana and "Lying" with Lil Tjay, and released the EP Phases in May. 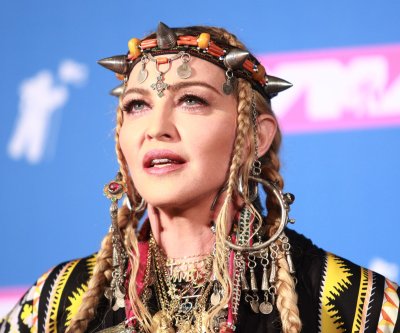