South Korean singer and actress Sulli was found dead at her residence in Seongnam, south of Seoul, on Monday. File Photo by Yonhap

The body of the 25-year-old, whose legal name is Choi Jin-ri, was found by her agent at around 3:21 p.m. at a two-story house in Seongnam, Gyeonggi Province, according to police.

Police are investigating to determine the cause of her death on the assumption that she may have died by suicide.

A handwritten memo by her was found but police said it is not a suicide note.

"Choi seemed to have lived alone in the house. It seems that she took her own life but we are also looking into other possibilities," a police official said.

Sulli debuted as an actress in 2005. In 2009, she began her K-pop career as a member of the girl group f(x), produced by SM Entertainment.

She suspended her career in 2014 after suffering from malicious comments and rumors online but resumed activities the following year focused on acting. She later left the group.

The K-pop star, who was active on social media, faced both criticism and support online for her bold and carefree character.

Her agency, SM Entertainment, expressed condolences in a statement while asking the media to refrain from writing articles based on speculation and rumors.

"We are very sad and sorry to deliver this sad news. Sulli has left us," the agency said. "We cannot believe the current situation and it is just heart-rending ... We extend our deep condolences to the deceased."

Amid the outpouring of grief both online and offline, some SM artists close to Sulli canceled or delayed their planned shows.

Amber, a member of f(x), tweeted that due to "recent events," she will be putting on hold her upcoming activities.

Boy band SuperM, which ranked first on the main Billboard albums chart with its debut album, canceled a TV appearance where it was supposed to perform its song, Jopping, for the domestic audience for the first time. 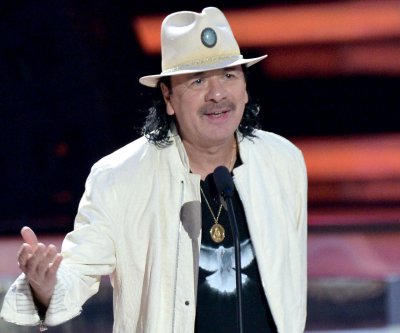