Bruce Springsteen has announced a new film based on his album "Western Stars." File Photo by Kevin Dietsch/UPI | License Photo

Springsteen made the announcement while calling into the E Street Radio Channel on Sirius XM. The musician said that the project would be released in 2019 and feature the entire album being performed, among other things.

"We knew we weren't going to tour so I was looking for a way to get some of the music live to the audience and so we figured that was the best way to do it," Springsteen said to E Street Radio hosts Dave Marsh and Jim Rotolo about the project.

Thom Zimny, a frequent collaborator of Springsteen's who helmed Springsteen on Broadway, is directing the Western Stars film.

Just got off a 10-minute call with @Springsteen. "I wanted to see if the number really worked," he told E Street Radio hosts Dave Marsh and Jim Rotolo. pic.twitter.com/4hcA6201Ej— SiriusXM (@SIRIUSXM) July 10, 2019

Western Stars was released in June and features the single "Hello Sunshine." It was Springsteen's first album of original songs following the release of Wrecking Ball in 2012.

Springsteen previously announced in December that he would not be touring in 2019. 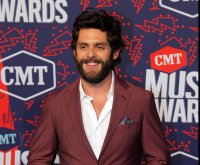 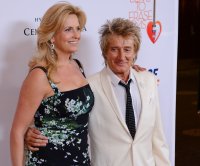