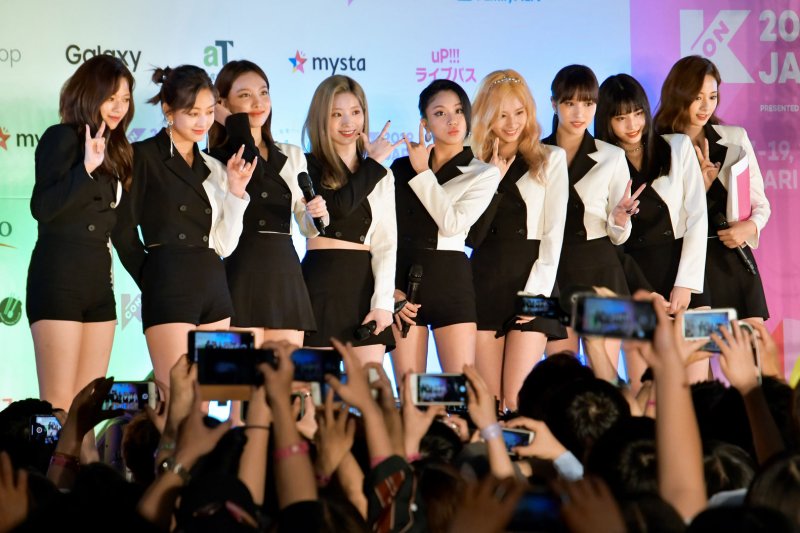 The K-pop stars celebrated on Twitter after their video for "Fancy" reached the milestone Tuesday.

Twice released the "Fancy" music video and its EP Fancy You on April 22, meaning "Fancy" reached 100 million views in 28 days. "Likey" reached the milestone in 33 days. 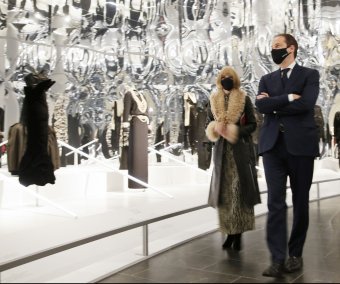