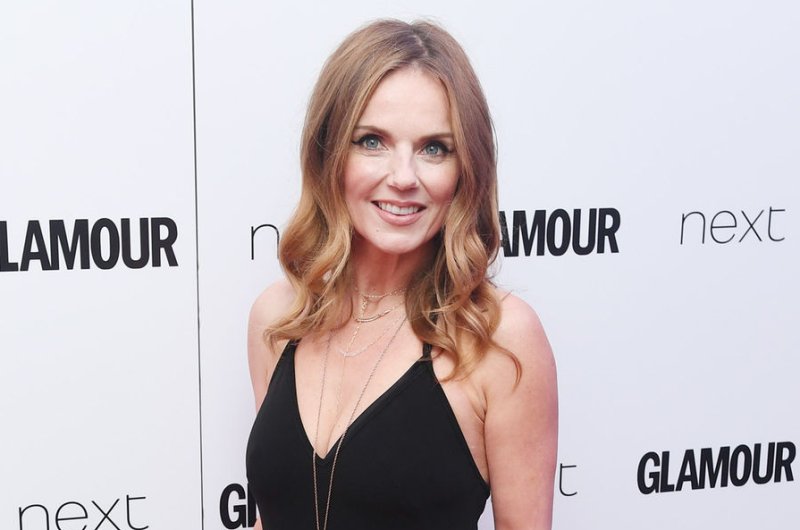 Geri Halliwell and the Spice Girls will re-release "Spice Girls: The Greatest Hits" on vinyl amid their reunion tour. File Photo by Rune Hellestad/UPI | License Photo

May 9 (UPI) -- British girl group Spice Girls will re-release their greatest hits album on vinyl for the first time.

The singers announced Wednesday they will re-release Spice Girls - The Greatest Hits as a limited-edition vinyl picture disc May 31 amid of their reunion tour.

The Spice Girls shared photos of the LP on Instagram. The album is a picture disc featuring photos of Geri Halliwell, Emma Bunton, Victoria Beckham, Melanie Brown and Melanie Chisholm throughout the years.

"We're SO excited to announce that we're releasing a brand new, limited edition 12" vinyl picture disc of 'Spice: Greatest Hits,'" the caption reads. "Out on May 31st!"

Billboard said the Spice Girls will release 2,500 copies of the vinyl album. The album is available to pre-order as of Thursday.

Greatest Hits initially debuted in November 2007. The album features 15 songs, including "Wannabe," "Say You'll Be There," "Spice Up Your Life" and "Viva Forever."

Halliwell, Bunton, Mel B and Mel C kick off their Spice World reunion tour May 24 in Dublin, Ireland. Beckham won't take part, but told Good Morning America in January she will bring her kids to see the show.