Morrissey to embark on U.S. tour with Interpol 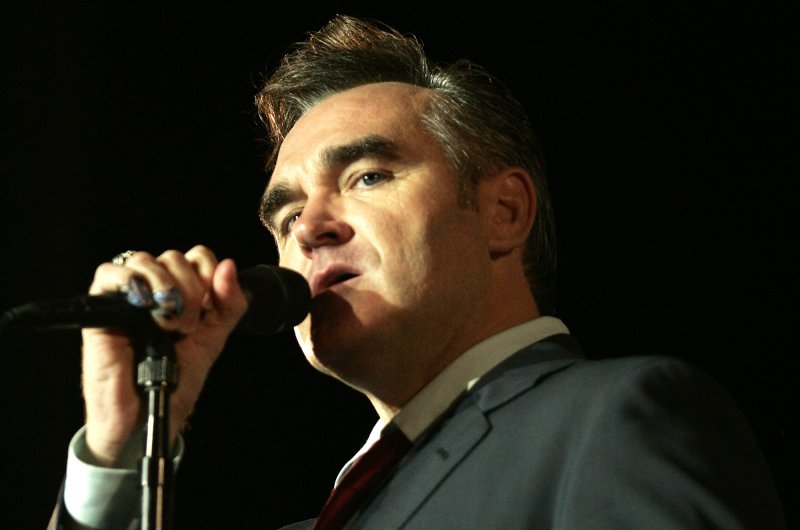 Morrissey will kick off a tour with Interpol in September. File Photo by Michael Bush/UPI | License Photo

April 9 (UPI) -- Morrissey will embark on a new tour with Interpol in the fall.

"Very excited to announce we'll be heading out on the road with @officialmoz this fall. Tickets on sale this Friday, 10am local time," the band wrote.

Morrissey and Interpol will kick off the tour Sept. 5 in Columbia, Md., and bring the venture to a close Oct. 6 in San Diego, Calif.

Very excited to announce we'll be heading out on the road with @officialmoz this fall. Tickets on sale this Friday, 10am local time. pic.twitter.com/ssZNK4ZwgX

Morrissey shared plans in March for his first-ever Broadway residency show. He will perform May 2-11 at the Lunt-Fontanne Theater in New York, and release his 12th studio album, California Son, May 24.

Interpol will release the EP A Fine Mess May 17. The group will promote the EP on a world tour beginning the same month.