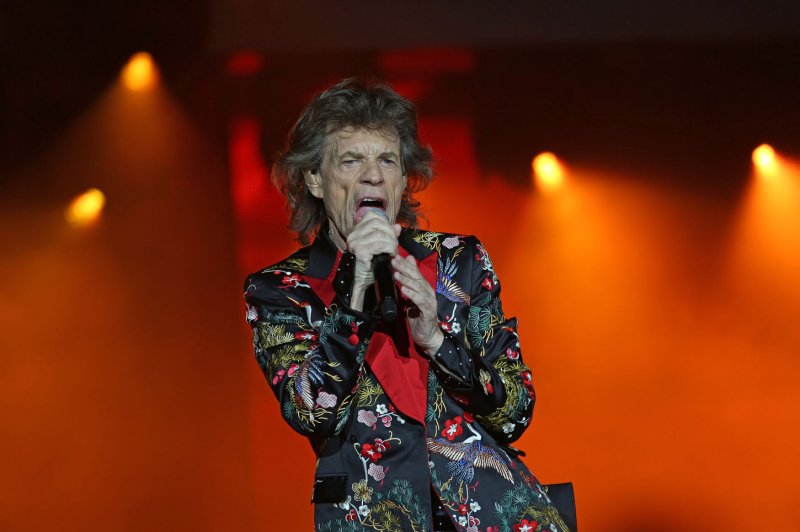 Mick Jagger of The Rolling Stones. The band will be performing at the 2019 New Orleans Jazz and Heritage Festival alongside Katy Perry. File Photo by David Silpa/UPI | License Photo

Katy Perry arrives on the red carpet at The Metropolitan Museum of Art's Costume Institute Benefit on May 7. File Photo by John Angelillo/UPI | License Photo

The 50th annual festival will be held from April 25-28 and then May 2-5 at the Fair Grounds Race Course in New Orleans.

Each day of the festival will feature a different lineup of artists. The Rolling Stones will be take the stage on May 2 alongside Marley, Jones and Mavis Staples.

Tickets go on sale for the general public on Friday starting at $70 through Ticket Master. VIP passes are also available.