Jason Aldean will be going on tour again starting in May. File Photo by John Angelillo/UPI | License Photo

The Ride All Night tour, named after a song from Rearview Town, is set to kick off on May 3 at the Mohegan Sun Arena in Uncasville, Conn., after Aldean performs at the Tortuga Music Festival in Fort Lauderdale, Fla., on April 12 and at the Stagecoach music festival in Indio, Calif., on April 28.

The tour ends Sept. 28 at the DTE Energy Music Theatre in Detroit. Aldean will also be performing in cities such as Milwaukee, Denver, Salt Lake City, Cleveland, Cincinnati, Indianapolis, St. Louis, Charlotte, Boston and Chicago, among others.

Aldean will be joined by special guests Kane Brown and Carly Pearce who will be taking the stage each night of the tour.

Rearview Town, released in April, reached No. 1 on the U.S. album charts.

Jason Aldean’s 2019 Ride All Night Tour with @KaneBrown & @CarlyPearce kicks off in May! Get all the details on dates and cities here: 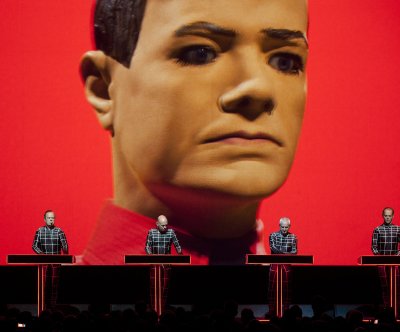 Music // 10 hours ago
Miley Cyrus to headline Australian wildfire benefit
Feb. 24 (UPI) -- Miley Cyrus, Lil Nas X, The Veronicas and Seb Fontaine are confirmed as performers for a March 13 concert to benefit victims of the recent bushfires in Australia. 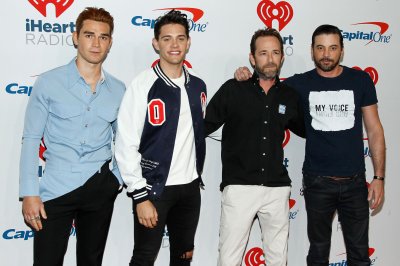