Ed Sheeran heading to trial over 'Let's Get It On' lawsuit 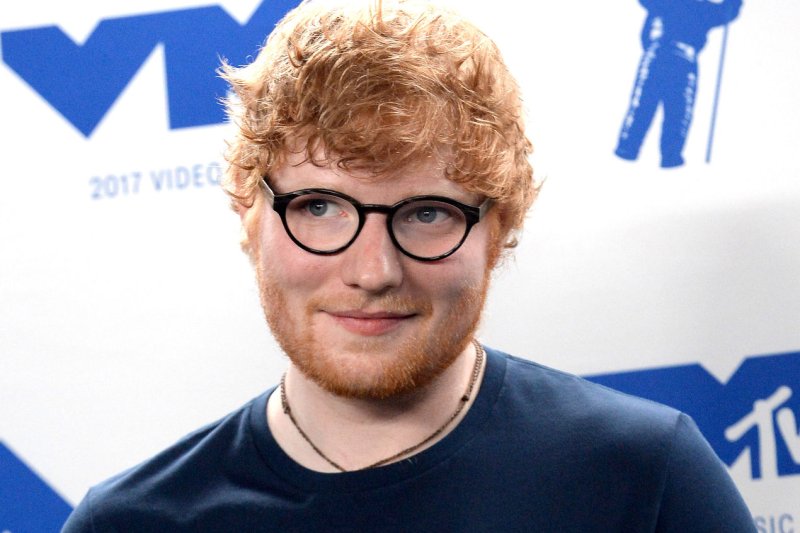 Ed Sheeran is going to trial over claims that his song "Thinking Out Loud" copies Marvin Gaye's "Let's Get It On." File Photo by Jim Ruymen/UPI | License Photo

Jan. 4 (UPI) -- Ed Sheeran will be heading to trial to face a copyright lawsuit claiming the singer copied Marvin Gaye's "Let Get It On" on his 2014 song "Thinking Out Loud."

The estate of Ed Townsend who co-wrote Gaye's 1973 hit "Let's Get It On," filed the lawsuit in August 2016 and stated that Sheeran repeatedly used elements from the song in "Thinking Out Loud."

New York federal judge Louis Stanton rejected on Thursday Sheeran's request to dismiss the lawsuit, ruling that that a jury should decide the singer's liability and the associated music companies behind "Thinking Out Loud."

Stanton did not decide whether or not sheet music deposited with the copyright office or a sound recording of "Let's Get It On" will be used to evaluate similarities between the two tracks.

"Not only are there substantial similarities between several of the two works' musical elements, but an ordinary observer might experience the aesthetic appeal of both works as the same," Stanton wrote in his ruling.

"Even without considering the bass-line and drum parts, which are not present in the LGO deposit copy, the question whether TOL infringes on LGO should be determined by trial rather than summarily," he continued.

Sheeran has previously settled copyright claims over his song "Photograph" and a track he co-wrote with Tim McGraw and Faith Hill titled "The Rest Of Our Life."