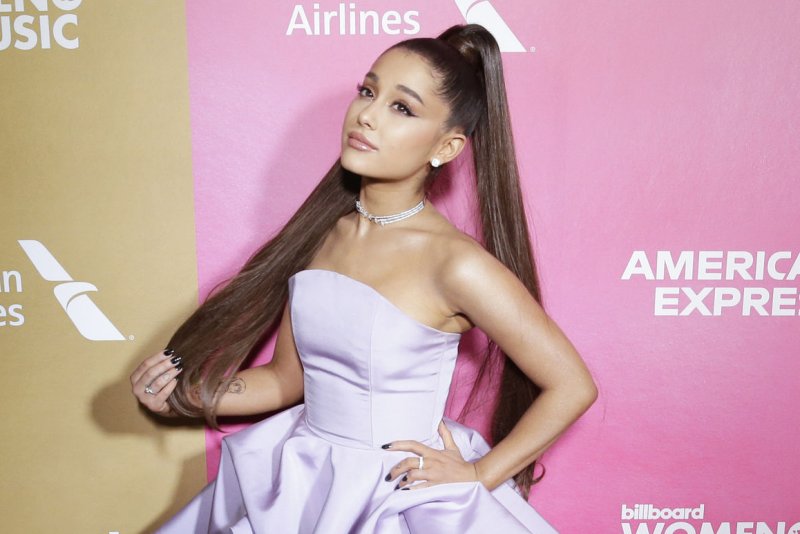 Dec. 10 (UPI) -- Ariana Grande has added more concert dates to her upcoming tour that is in support of her fourth studio album, Sweetener.

Grande, who is kicking off the tour on March 18 at the Times Union Center in Albany, New York, has added additional shows for Chicago, Philadelphia, New York, Miami, Los Angeles, Washington D.C., Boston and Toronto due to high demand.

The North American leg of the tour will now be coming to an end on June 26 at the Scotiabank Arena in Toronto.

Tickets for the new dates go on sale for the general public starting on Dec. 14 at 10 a.m. local time through Ticketmaster. Tickets for all previously announced shows are on sale now.

Sweetener was released in August and reached the top of the U.S. album charts. The project contained the singles "No Tears Left to Cry" and "God is a Woman."

Grande recently made headlines when she told fans on Instagram to treat her ex-fiance Pete Davidson nicer online after the Saturday Night Live star said he was being harassed on social media.

Music // 3 hours ago
Drake turns down Grammy Awards nominations
Dec. 7 (UPI) -- Drake asked the Recording Academy to remove him as a nominee from the 64th annual Grammy Awards.