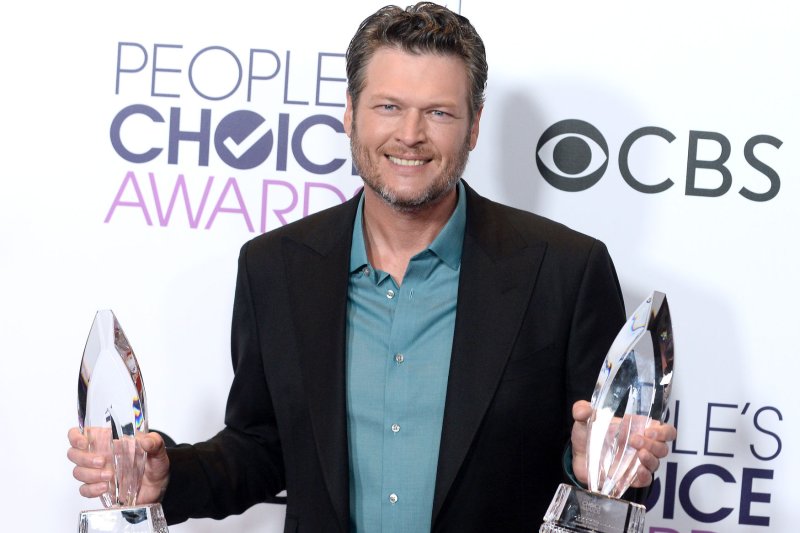 The Friends and Heroes tour is set to kick off on Feb. 14 at the Chesapeake Energy Arena in Oklahoma City before wrapping up on March 23 at the Times Union Center in Albany, N.Y.

Shelton and his crew will also be preforming in cities such as Kansas City, Indianapolis, Pittsburgh, Tampa and Green Bay, among others.

"See y'all on the road," Shelton said on Twitter Tuesday alongside a short video clip of the country star entering a bar and discussing with Alaina who he should bring along on the tour.

See y’all on the road at the Blake Shelton Friends & Heroes 2019 Tour featuring @BellamyBrothers, @JohnAnderson, @TraceAdkins and @Lauren_Alaina! Sign up for the Team BS fan club at https://t.co/ro55IPV33a by 11:59pm CT on 11/1 to get presale on 11/2. https://t.co/lz03kQ8hHU pic.twitter.com/b2TjooZSMN