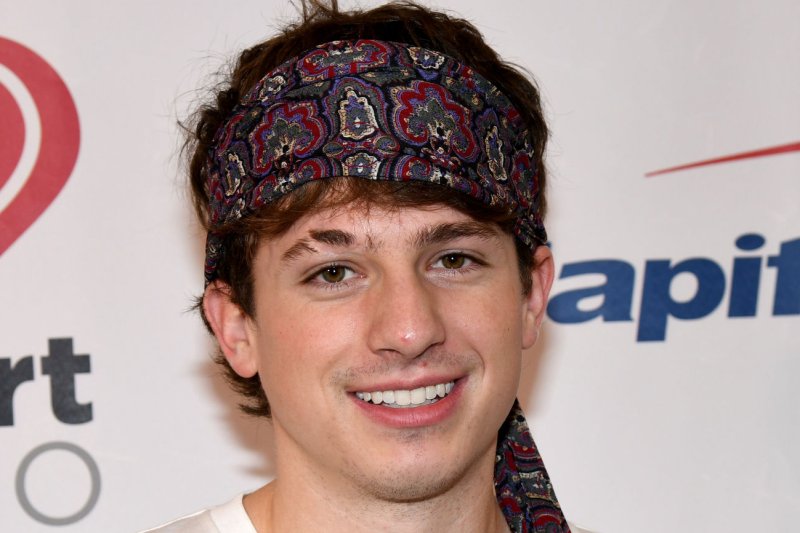 "This song is dedicated to all of the Parkland students, any lives lost to senseless gun violence, and the world," Puth said on Twitter Sunday alongside cover art for the track that features a dark blue backdrop.

Puth was involved with the Parkland student-led March for Our Lives protest on Saturday and posted a photo of himself posing with survivors of the shooting that took place on Feb. 14 and left 17 dead.

"The amount of bravery shown today from these girls and everyone in attendance...I have no words. #marchforourlives," Puth said.