The singer's most recent album, "The Electric Lady," debuted in 2013. 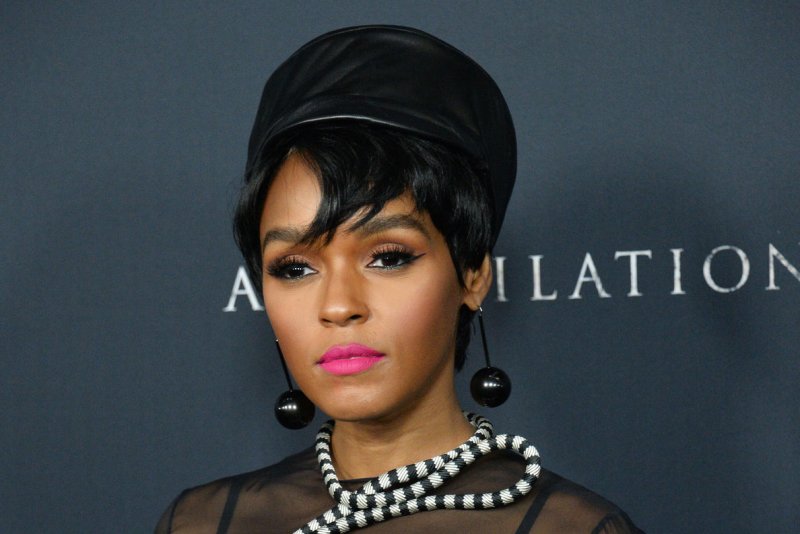 Feb. 16 (UPI) -- Janelle Monáe is gearing up to release her first new album in five years.

The 32-year-old singer announced the project Friday by sharing a teaser video for the album, Dirty Computer.

Monáe stars with Thor: Ragnarok actress Tessa Thompson in the video, which features clips from the "narrative film project" that will accompany her album. The singer described the video as an "emotion picture."

Variety reported the "emotion picture" will be shown in select theaters before screenings of Black Panther. The Marvel movie, which stars Chadwick Boseman, Michael B. Jordan and Lupita Nyong'o, opens in theaters Friday.

Monáe's most recent album, The Electric Lady, debuted in September 2013. She has since released the singles "What is Love," a cover of the David Bowie song "Heroes" and "Yoga" with Jidenna.

"I've never viewed myself as 'just' a musician or singer," the star told The Guardian in January 2017. "I'm a storyteller who wants to tell untold, meaningful, universal stories in unforgettable ways. I want to do it all, study it all and find my place in it."