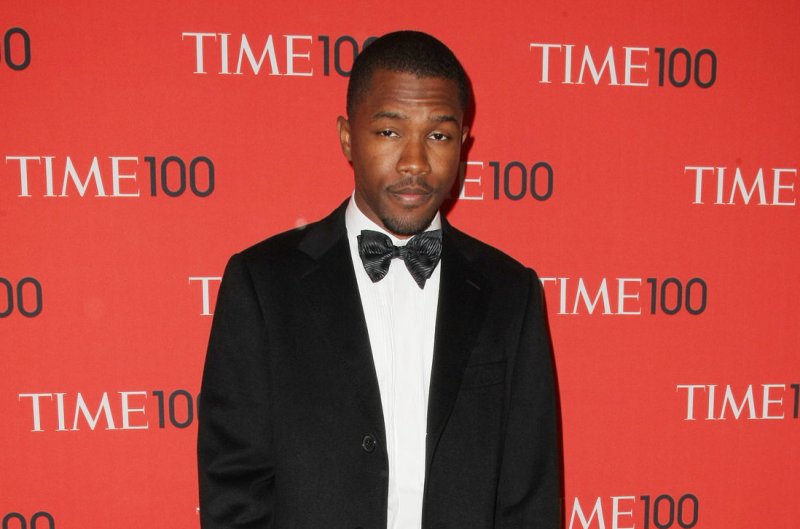 Feb. 15 (UPI) -- Frank Ocean released on YouTube Thursday a cover of the song "Moon River," which was first performed by actress Audrey Hepburn in the 1961 film Breakfast at Tiffany's.

Ocean's version features a unique take on the track, written by composer Henry Mancini and lyricist Johnny Mercer, by using a soft electric guitar and keyboards.

"Moon River" is famous for winning the Oscar for Best Original Song and Grammys for Song and Record of the Year. It represents the first song released by Ocean in 2018 after releasing a number of singles in 2017 that included "Provider," "Lens," "Chanel" and "Biking" which featured Jay-Z and Tyler the Creator.

Ocean released his last album, Blonde, in April 2016. The private singer has given no indication when he might release a new album.