Lady Gaga confirms Las Vegas residency: 'I was made for this town'

Dec. 20 (UPI) -- Lady Gaga will indeed be getting a residency show in Las Vegas.

The 31-year-old singer confirmed the news in a series of Instagram posts Tuesday, saying she's "so happy and excited" to begin a two-year residency at MGM's Park Theater.

"I'm gonna be a Las Vegas girl!" Lady Gaga wrote on Instagram. "I was made for this town, and I can't wait to light up the Park Theater like never before!"

"The rumors are true I will have my own residency in Las Vegas at MGM's Park Theater," she explained. "I am SO HAPPY and excited beyond belief to make my own brand new show here with my new Vegas family."

"I couldn't have done it without my amazing fans, little monsters and team," the star added. "We love you so much. Meet me in Las Vegas!! This is just the beginning of a new era! And thank you to the best manager in the world @wanaynay."

MGM said in a news release that Lady Gaga's residency will begin in December 2018. Performance dates and ticket information will be announced in the coming months.

"It's the land of Elvis, Tony Bennett and Frank Sinatra, the Rat Pack, Elton John, Judy Garland and Liza Minnelli. It has been a life-long dream of mine to play Las Vegas," Lady Gaga said in a statement. "I am humbled to be a part of a historical line-up of performers, and to have the honor of creating a new show unlike anything Vegas has ever seen before."

"I'll tell you exactly what I told my MGM and Park Theater partners - you can count on this performer always for one thing... I'll leave my heart on the stage every single night," she added. "Thank you to my fans for always believing in me. Meet me in Las Vegas baby, we did it!"

News of Lady Gaga's residency follows the success of her fifth studio album, Joanne, which debuted in October 2016. She will conclude her accompanying worldwide tour Feb. 23 in Berlin, Germany.

Lady Gaga dresses as 'Santa's naughty elf' for holiday party Chloe Kohanski wins 'The Voice' Season 13: 'At a loss for words' John Legend to star in 'Jesus Christ Superstar Live!' on NBC Sophia Bush on her 'Chicago P.D.' exit: 'I was miserable'

Music // 2 hours ago
Primus to honor Rush with 'Farewell to Kings' cover tour
Feb. 18 (UPI) -- Primus will perform Rush's 1977 album "A Farewell to Kings" during the North American tour "A Tribute to Kings." 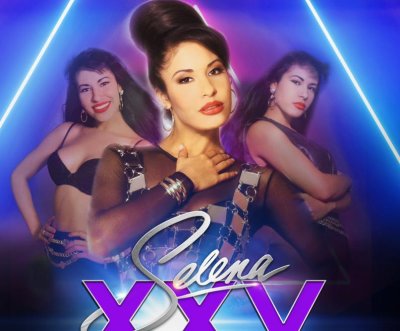 Music // 3 hours ago
Selena Quintanilla to be honored at tribute concert
Feb. 18 (UPI) -- Pitbull, Becky G and other stars will perform at "Selena XXV - Venticinco Años," an event celebrating Selena Quintanilla 25 years after her death. 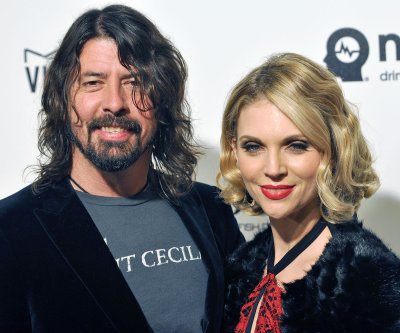