The couple announced in May that they were expecting their first child.

"Honestly, I'm just speechless," he told the magazine. "Watching the delivery, I don't even know what to say. Amber and I are just so thankful and blessed to have this beautiful little boy."

Gilbert said Barrett was due Nov. 17, but "arrived really fast" after Amber went into labor a few days early. The infant's hyphenated middle name honors both Brantley and Amber's family -- Hardy comes from Amber's dad's side, while Clay was Brantley's PaPaw's middle name.

"Barrett's a name we had for a very, very long time," the singer added. "We knew we wanted to have a 'B' name, and [Barrett's] something we've always had and loved."

Gilbert and Amber, who married in June 2015, announced in May that they were expecting after fertility struggles. The country star skipped the 2017 Country Music Association Awards last week in preparation for his baby boy.

"#CMAawards.... wish I could be out there with y'all but I'm home on baby watch.... good luck to all the nominees and I'll be watching from the couch tonight! @countrymusic," he tweeted Nov. 8.

Music // 8 hours ago
The late Pop Smoke's 'Faith' tops the U.S. album chart
July 31 (UPI) -- Late rapper Pop Smoke's "Faith" is the No. 1 album in the United States this weekend 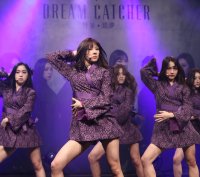 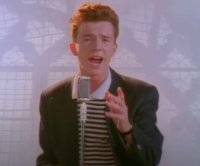