Mariah Carey to be honored at VH1 Hip Hop Honors 2017

The singer has collaborated with hip-hop artists such as Jay-Z, Snoop Dogg and Diddy. 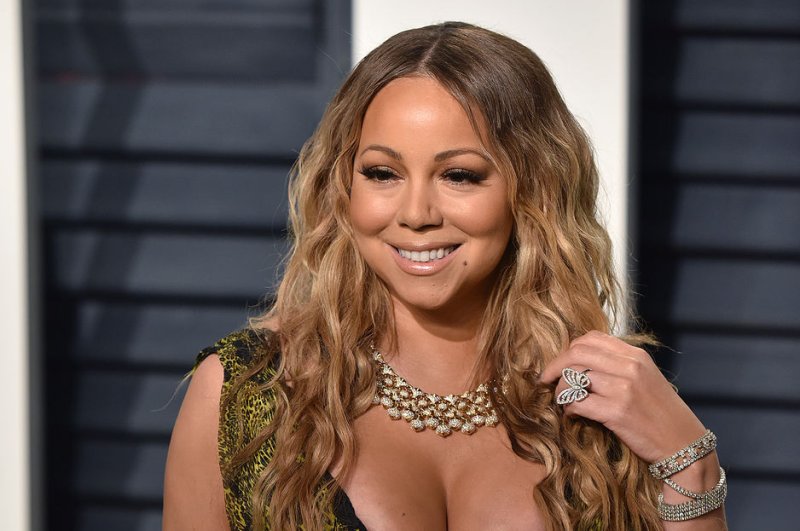 "THIS is better than any sweet sweet FANTASY!" the network tweeted. "We're celebrating the LEGENDARY @MariahCarey at #HipHopHonors!"

VH1 News lauded Carey as a "trailblazer" and "game changer" who has sold more than 220 million records in her career. The star wrote or co-wrote all but one of her 18 No. 1 singles, including "Fantasy," "Always Be My Baby" and "Hero."

Carey has collaborated with hip-hop artists such as Jay-Z, Snoop Dogg and Diddy on songs like "Heartbreaker," "Say Somethin'" and "Honey." She discussed her love of the genre and her work with rap artists in a 2002 interview with Larry King Live.

"Well, first of all, I'm a fan of hip-hop music and I have been since I was a little kid," the singer said. "You know, hip-hop has been around for 20 years. It's just now that the masses are understanding, and it's becoming a worldwide thing."

"I love doing collaborations with different rap artists, because it's, you know, an art form that I really enjoy, that I grew up, you know, loving. And I think it's been really cool for me to be able to cross boundaries."

THIS is better than any sweet sweet FANTASY! ✨ We're celebrating the LEGENDARY @MariahCarey at #HipHopHonors! pic.twitter.com/pjgndpCdgM