Seventeen teases 'My I' project from Jun and The8

The song appears on the group's fourth EP, "AI1," which debuted in May. 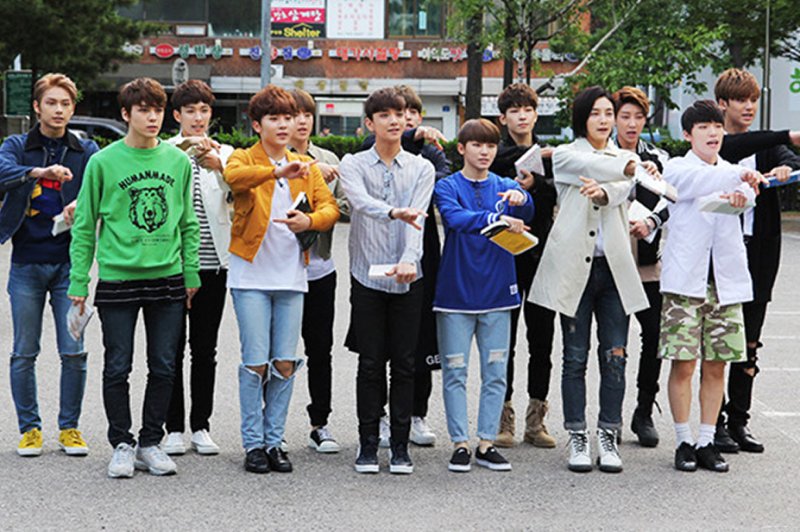 Seventeen going to a recording in May 2016. The band teased a new project from members Jun and The8 this week. Photo by Jin-gook/Wikicommons

The K-pop stars shared an image Tuesday on Twitter that appeared to hint at a performance, choreography or a music video for the group's single "My I."

The photo features the name of the song, a long, white ribbon, and Jun and The8's names. The boy band wrong alongside the post, "SVT Jun&The7 'My I' image teaser #SVT #SEVENTEEN #Jun #The8 #MY_I."

Jun and The8 are members of Seventeen's "Performance Unit" division. Soompi reported the pair have been performing a dance to "My I" while connected by a white ribbon on the group's Diamond Edge tour.

"My I" appears on Seventeen's fourth EP, AI1, which debuted in May. The album also includes the songs "Don't Wanna Cry," "Abuse," "If I," "Swimming Fool" and "Crazy in Love."

"[I would never change] the friendship between the members," Hoshi said.

"[The secret behind our choreography is] the synergy and unity between the members," the dancer added.