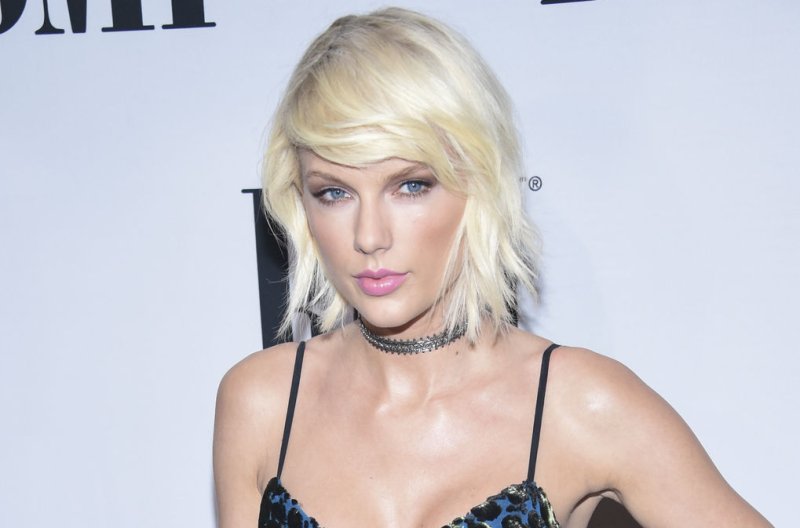 Taylor Swift attends the 64th Annual BMI Pop Awards on May 10, 2016. Swift's music video for "Look What You Made Me Do" released Sunday features past characters she has portrayed in other music videos and references to her feud with Kanye West. File Photo by Phil McCarten/UPI | License Photo

Aug. 28 (UPI) -- Taylor Swift debuted her music video for new single "Look What You Made Me Do" Sunday during the MTV Video Music Awards.

The clip, which was also uploaded to YouTube, begins with the pop star as a zombie inside a cemetery before Swift is seen in a number of different scenarios including a car crash and bathtub full of diamonds.

Notably, the video features a number of Swift's old personas such as the nerdy girl from the "You Belong With Me" video as they fight to reach the new Swift.

The video ends with the various personas talking amongst themselves in front of an airplane as a version of Swift from the 2009 VMAs proclaims, "I would very much like to be excluded from this narrative," a reference to her feud with Kanye West which started at that year's VMA ceremony.

Swift used the same line in July 2016 in response to Kim Kardashian releasing a SnapChat video of the pop star speaking with West on the phone about his song "Famous" which features the choice lyrics, "I feel like me and Taylor might still have sex/ Why? I made that bitch famous."

The SnapChat video featured the pop star approving of the recording but not the use of the word bitch, leading to Swift to denounce the song. "You don't get to control someone's emotional response to being called 'that bitch' in front of the entire world," Swift said in response to "Famous."

"Look What You Made Me Do" became the No. 1 song on iTunes Thursday within 30 minutes of release and went on to set the new global first day streaming record on Spotify with over 8 million streams, Variety reported.

The lyric video for the track was viewed 19 million times on YouTube in its first 24 hours of release making it the site's most-viewed lyric video debut over The Chainsmokers' "Something Just Like This," notes Entertainment Tonight.

After teasing the music video, director Joseph Kahn defended the project after comparisons were made to Beyonce's "Formation" video due to Swift being featured in a black leotard alongside male backup dancers.

"I've worked with Beyoncé a few times. She's an amazing person. The #LWYMMDvideo is not in her art space. Love and respect to Bey," he wrote on Twitter.

I've worked with Beyoncé a few times. She's an amazing person. The #LWYMMDvideo is not in her art space. Love and respect to Bey. 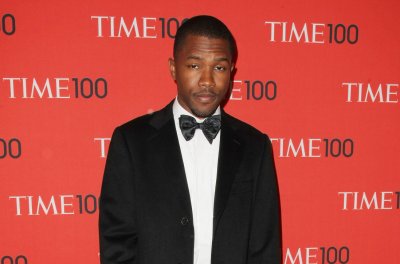