Aug. 22 (UPI) -- Taylor Swift continues to tease fans on social media that something is coming, following the release of a second snake video.

The mysterious clip shared across her social media channels Tuesday features more glitchy footage of a snake as it moves around.

The video is longer and shows more of the snake then the footage released on Monday, which only highlighted the snake's tail.

Swift's pair of videos come after all of the pop star's social media accounts went dark Friday with her profile picture and other assets appearing to have been deleted. Her website, taylorswift.com, still features a blank page.

The strange activity has fans thinking Swift is planning on releasing new music and announcing a new album. The singer's last project, 1989, was released in October 2014. Since then she has appeared alongside Zayn on "I Don't Wanna Live Forever " from the soundtrack for Fifty Shades Darker.

Music video director Joseph Kahn, who worked with Swift on her videos for "Bad Blood," "Blank Space" "Out of the Woods" and "Wildest Dreams," furthered speculation that something new is on the way when he retweeted Monday's video with a smiley face.

The use of a snake calls back to Swift's previous feuds with her ex-boyfriend Calvin Harris and with Kanye West and his wife Kim Kardashian.

After Harris had slammed the 27-year-old for announcing that she wrote Harris and Rhianna's song "This is What You Came For," commenters began leaving snake emojis on Swift's social media accounts.

RELATED Taylor Swift: Photos of the singer through the years

Then after Kardashian released a Snapchat video of a conversation Swift had with West in defense of her husband using lyrics about Swift on his song "Famous," the reality star tweeted a number of snake emojis on National Snake Day after Swift called the footage "character assassination."

The dispute was over the exact lyrics West used, which Swift said she did not approve of. "Wait it's legit National Snake Day?!?!?They have holidays for everybody, I mean everything these days!" Kardashian tweeted at the time. 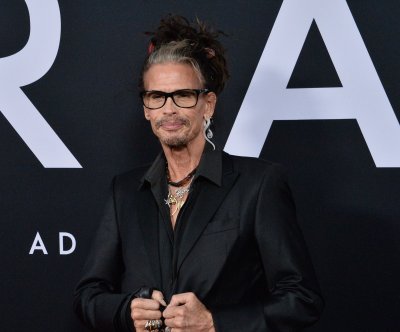 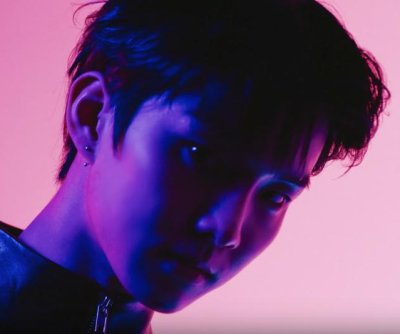 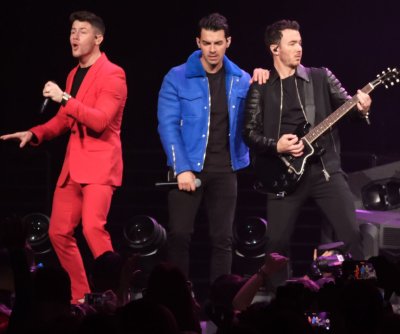