'Despacito' sets record for most-streamed song of all time

"Streaming is a connector for audiences worldwide," Luis Fonsi said. "It is truly an honor." 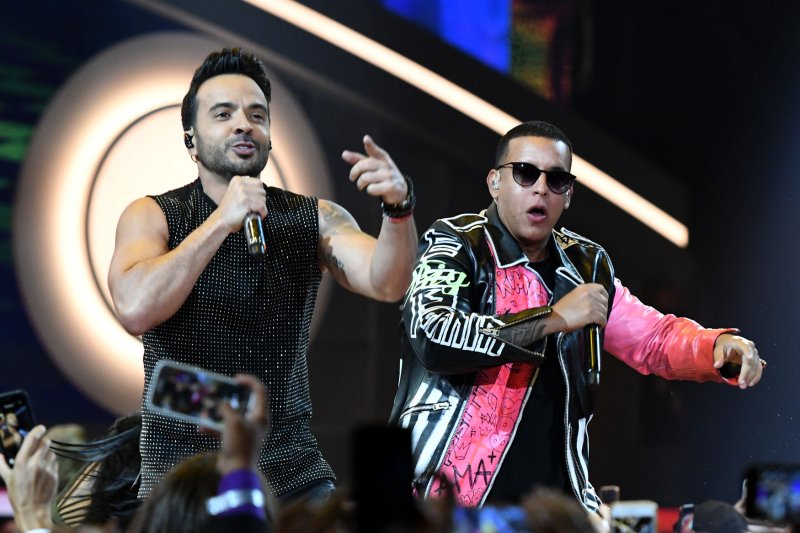 July 19 (UPI) -- Despacito has set the record for most-streamed song of all time, just six months after its release.

The original Luis Fonsi and Daddy Yankee song, which debuted Jan. 13, and the remix featuring Justin Bieber, which was released April 17, passed 4.6 billion plays this week, according to a news release from Universal Music.

"Streaming is a connector for audiences worldwide and it has helped my music reach every corner of the planet. It is truly an honor that 'Despacito' is now the most streamed song in history," Fonsi said in a statement.

The original Despacito debuted at No. 88 on the Billboard Hot 100, while the remix has remained at No. 1 since reaching the top spot the week of May 27. The original music video has over 2.6 billion views on YouTube.

"Streaming has opened up the possibility of a song with a different beat, from a different culture and in a different language to become a juggernaut of success around the world. My congratulations to Luis Fonsi, Daddy Yankee and Justin Bieber," he added. 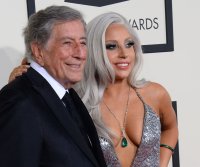