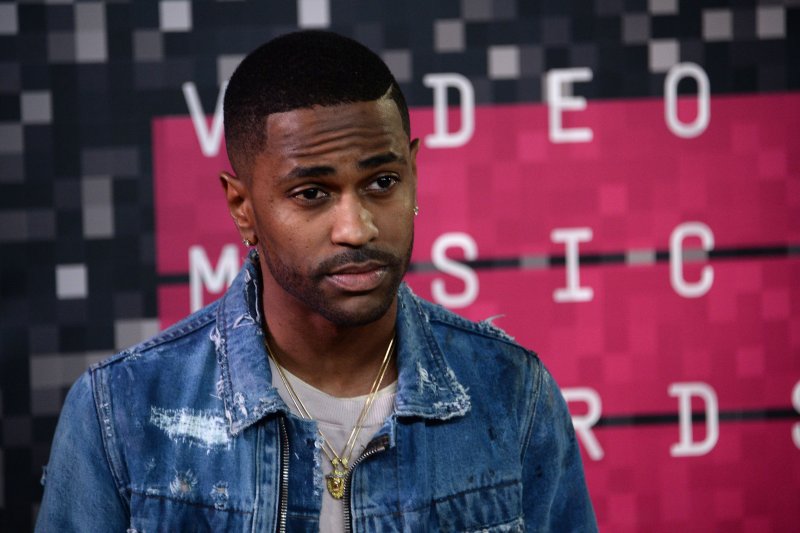 "I'm so excited to be performing at the MTV Movie & TV Awards," Cyrus said in a statement. "It will be my first time performing 'Stay Together' on TV and I'm looking forward to having a great time!"

Other performers scheduled to take the stage are J Balvin, Pitbull and Camila Cabello.

The show will be hosted by comedian Adam Devine. The horror film Get Out leads the pack with six nominations, along with Beauty and the Beast and Stranger Things with four apiece.