Mel B files for divorce from Stephen Belafonte

The singer and the producer share 5-year-old daughter Madison.

Mel B (L) and Stephen Belafonte attend the ESPY Awards on July 15, 2015. The couple split in December after nearly 10 years of marriage. File Photo by Jim Ruymen/UPI | License Photo

Mel B (L) and Stephen Belafonte attend the London premiere of "The Hunger Games" on March 14, 2012. File Photo by Paul Treadway/UPI | License Photo

March 21 (UPI) -- Singer and television personality Mel B has filed for divorce from Stephen Belafonte.

The 41-year-old English star, born Melanie Brown, recently split from the American film producer, also 41, after nearly 10 years of marriage, according to People.

Brown listed the date of separation as Dec. 28 in court papers, and requested joint legal and physical custody of her daughter with Belafonte, 5-year-old Madison. She also asked to terminate the court's ability to award spousal support.

The Spice Girls singer married Belafonte in 2007 after five months of dating. She had dedicated a loving post on Instagram to the Thank You for Smoking associate producer in February.

"My baby boo @stephenthinks11 we have been through everything that would normally tear couples apart and we have come out on the other side stronger,you loved me before I even new how to really love myself,you are my world honey," she wrote.

Brown is best known as a member of the Spice Girls, and will reunite with Emma Bunton and Geri Halliwell on a 20th anniversary tour this year. She also serves as a judge on America's Got Talent. 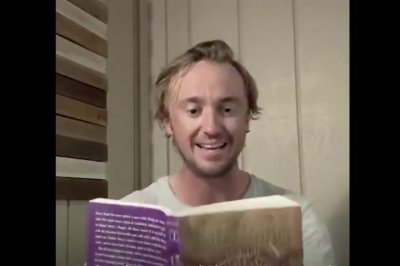 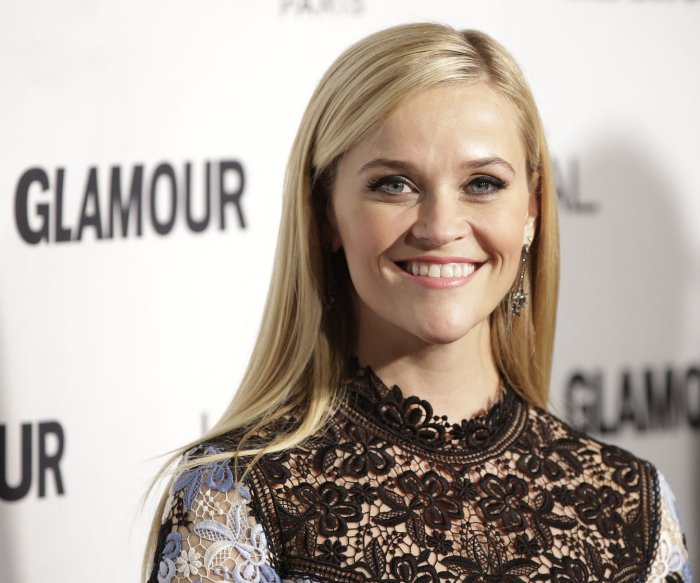