The group last released the album "Anthem" in 2013. 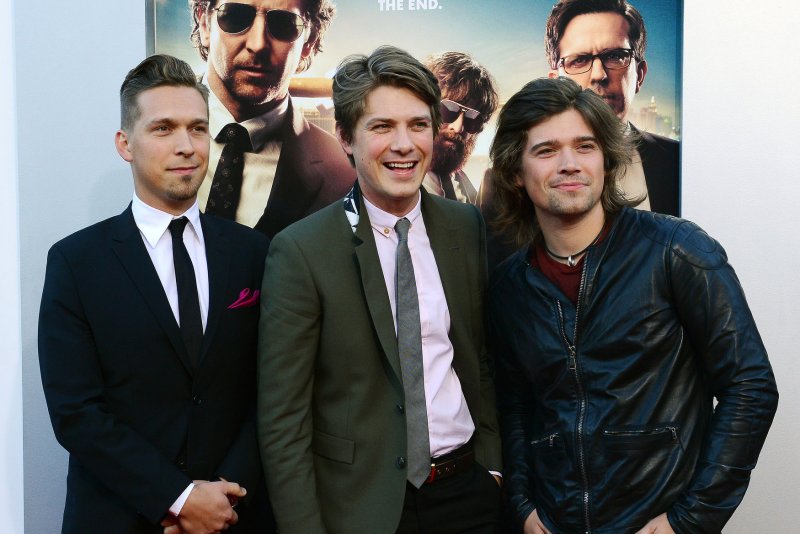 Brothers Isaac, Taylor and Zac Hanson performed an acoustic version of "I Was Born" ahead of their Middle of Nowhere 25th anniversary tour.

Hanson's upcoming tour celebrates their debut studio album, Middle of Nowhere, which was released in May 1997. The band will kick off the tour June 1 in Cologne, Germany, and bring the venture to a close Oct. 27 in Houston, Texas.

"Making music together for 25 years is a milestone that we had to acknowledge, and what better way to do it than with an anniversary tour," Taylor, 34, said in a press release.

"This year is not only about the two decades of music, it's about celebrating the incredible community of fans who have been with us, singing along year after year," Isaac, 36, added.

Hanson are best known for the single "MMMBop," and last released the album Anthem in 2013. The group will release a greatest hits album later this year.