Cover Stories will feature reinterpretations of the 14 songs on Carlile's 2007 hit The Story, which was produced by T Bone Burnett.

The Indigo Girls, Avett Brothers, Margo Price and Kris Kristofferson will also perform on the album which will release on May 5.

In a statement, Carlile said, "This is a David and Goliath story. Since becoming a mother, the reality of a child's beautiful life being torn apart by war felt like too big of a problem for me. So I asked my heroes and friends to help me launch a rock at the giant that is our refugee crisis and help in the only way we know how, through the power of music... It's not how hard you can throw, it's how high you're willing to aim."

Music // 14 hours ago
The Weeknd to release new album 'After Hours' on March 20
Feb. 19 (UPI) -- The Weeknd has announced that his upcoming fourth studio album titled "After Hours" will be released on March 20. 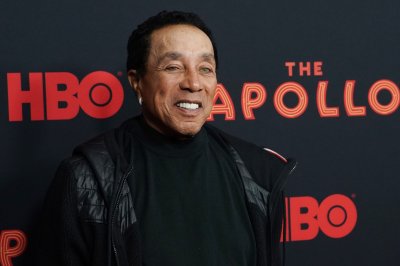