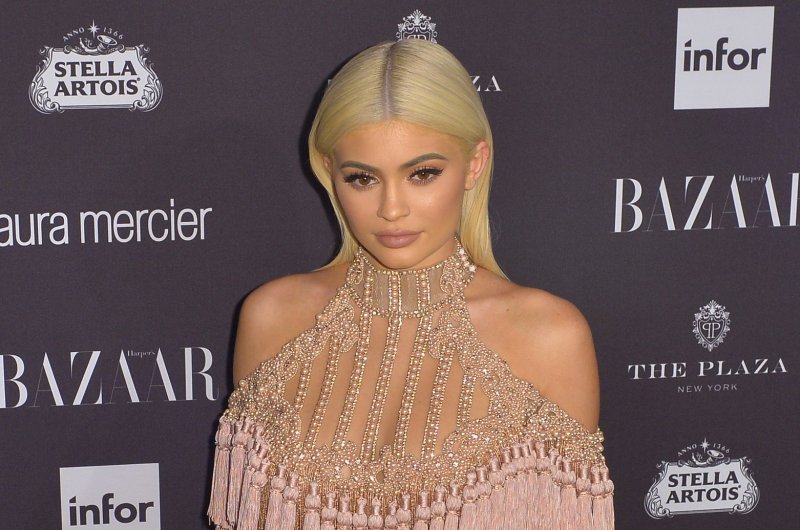 The 19-year-old reality star once again channeled "Dirrty"-era Aguilera for the party Saturday after replicating the singer's look from her 2002 music video for Halloween.

This time, Jenner wore a black and yellow bikini top and chaps similar to the ones Aguilera donned for her performance of "Dirrty" on TRL Presents: Christina Aguilera Stripped in NYC. She shared several photos with the singer, who turns 36 on Dec. 18.

"When XTINA wants u to dress as XTINA for her bday you do it!!!" the star wrote on Snapchat.

Aguilera hosted the bash at her house and received a three-tier cake with pastel pink, yellow and purple icing, according to E! News. Her fiancé, Matthew Rutler, and Real Housewives of New York star Bethenny Frankel were among the other guests in attendance.

Jenner had spent some quality time with niece Dream, the daughter of half-brother Rob Kardashian and Blac Chyna, prior to Aguilera's celebration. She previously told E! News that seeing photos of the infant nearly moves her to tears.

Jenner and her family came to fame on Keeping Up with the Kardashians, which airs Sundays at 9 p.m. ET. Aguilera last released the album Lotus in 2012, and has served as a coach on six seasons of The Voice.