Frank Ocean on skipping the Grammys in protest: 'I'd rather this be my Colin Kaepernick moment' 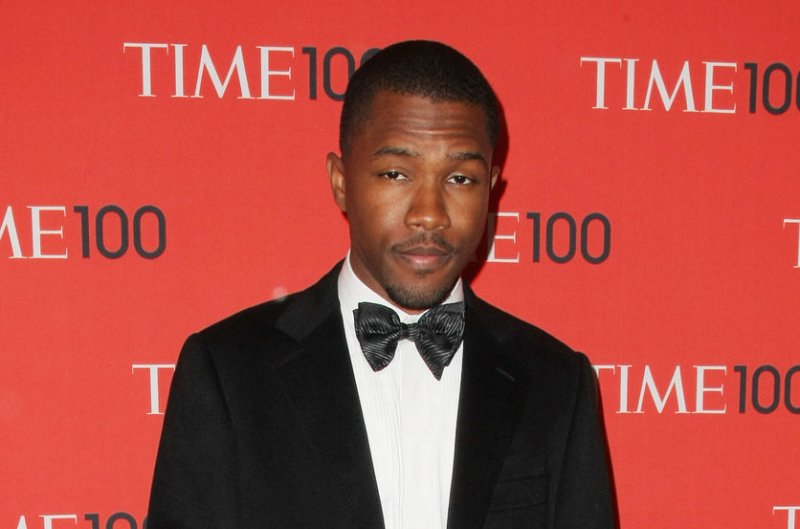 Frank Ocean arrives at the TIME 100 Gala at Jazz at Lincoln Center on April 23, 2013 in New York City. Ocean has detailed his plans to skip out on the Grammy Awards in protest due to the show not "representing very well for people who come from where I come from." File Photo by Monika Graff/UPI | License Photo

LOS ANGELES, Nov. 16 (UPI) -- Frank Ocean has admitted to skipping out on the Grammys in protest following the release of his two critically acclaimed albums Endless and Blonde.

"That institution certainly has nostalgic importance," the secretive Ocean said Tuesday in a rare interview with The New York Times.

"It just doesn't seem to be representing very well for people who come from where I come from, and hold down what I hold down," he continued.

"I think the infrastructure of the awarding system and the nomination system and screening system is dated."I'd rather this be my Colin Kaepernick moment for the Grammys than sit there in the audience."

Kaepernick, a quarterback on the San Francisco 49ers, has famously been kneeling during renditions of the national anthem before the start of football games in order to protest the treatment of minorities in the United States.

Previously, Ocean was rumored to have just forgotten about the Grammys after he failed to submit Endless and Blonde for consideration in the award show. Outspoken rapper Kanye West claimed that if Ocean was not nominated for a Grammy that he would skip out on the ceremony as well.

In terms of his future, the 29-year-old admitted to The New York Times that he may start performing live again and that he is working on another album after cutting ties with his former label Def Jam. Still, Ocean wants to tackle something new outside of music.

"I believe that I'm one of the best in the world at what I do, and that's all I've ever wanted to be," he said. "It's more interesting for me to figure out how to be superior in areas where I'm naïve, where I'm a novice."