Frank Ocean attends the 2012 GQ "Men of the Year" party at the Chateau Marmont in the Hollywood section of Los Angeles on November 13, 2012. File Photo by Phil McCarten/UPI | License Photo

The release date confirmed by The Verge, follows the singers cryptic, black and white live stream which was broadcasted on his website Monday, boysdontcry.co, and featured a mysterious figure sawing wood inside a large warehouse.

According to The New York Times citing sources, the album will release alongside a printed publication of the same name, Boys Don't Cry that will be distributed at Apple stores. The source also claims that the album will be made available on Apple's streaming service for two weeks before becoming available elsewhere.

Ocean teased the release of the project on his website back in July by posting an image of an old school, library book check-out card with the most recent date reading July 2016.

As the date passed, fans continued to wonder if Ocean's follow-up to this critically acclaimed and Grammy Award-winning 2012 debut album Channel Orange would ever be released.

The secretive musician began to step back into the world of music in 2016, appearing on Kanye West's "Wolves" from his latest album, The Life of Pablo. Ocean also appeared in new fashion ads for Calvin Klein starting in July.

Music // 16 hours ago
Monsta X shares performance videos for 'All About Luv' tracks
Feb. 20 (UPI) -- K-pop group Monsta X released footage of themselves performing and promoting their English-language album, "All About Luv."

Music // 17 hours ago
Luke Combs adds fall dates to 'What You See' tour
Feb. 20 (UPI) -- Country music singer Luke Combs extended his "What You See is What You Get" tour featuring Ashley McBryde, Drew Parker and Ray Fulcher.

Music // 19 hours ago
Morrissey to have five-night Las Vegas residency
Feb. 20 (UPI) -- Morrissey will launch the "Viva Moz Vegas" show at the Colosseum at Caesars Palace in June. 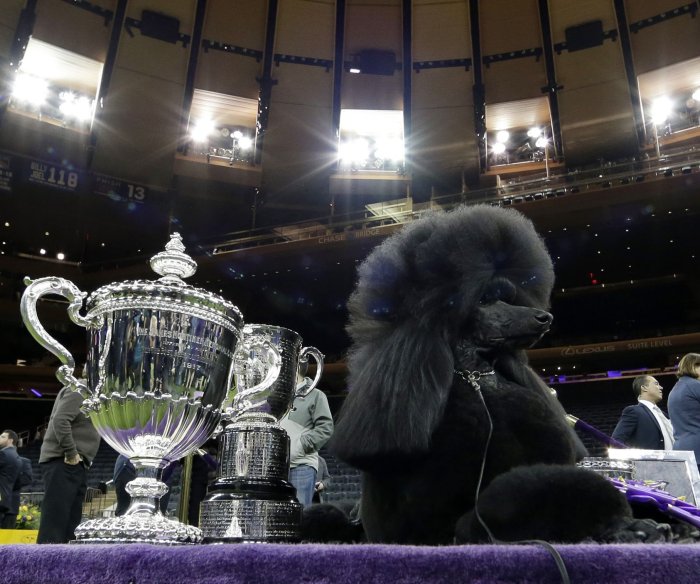