"I feel like it is now the right time for me to leave the band," the singer wrote.

The 22-year-old singer announced the news on the band's Facebook page Wednesday. Malik's departure comes in the wake of his exit from the group's On the Road world tour last week.

"My life with One Direction has been more than I could ever have imagined," he wrote. "But, after five years, I feel like it is now the right time for me to leave the band. I'd like to apologise to the fans if I've let anyone down, but I have to do what feels right in my heart."

Malik returned to the U.K. amid rumors he cheated on fiancée Perrie Edwards while on tour. The singer was recently photographed cozying up to a mystery woman after a concert, but subsequently dismissed infidelity reports on Twitter.

"I am leaving because I want to be a normal 22-year-old who is able to relax and have some private time out of the spotlight," the star explained in his statement. "I know I have four friends for life in Louis, Liam, Harry and Niall. I know they will continue to be the best band in the world."

Malik, Louis Tomlinson, Liam Payne, Harry Styles and Niall Horan formed One Direction in 2010, and last released Four in November 2014. The remaining members will continue to perform as a foursome, and plan to record a new album for later this year.

"We're really sad to see Zayn go, but we totally respect his decision and send him all our love for the future," the band said. "The past five years have been beyond amazing, we've gone through so much together, so we will always be friends. The four of us will now continue." 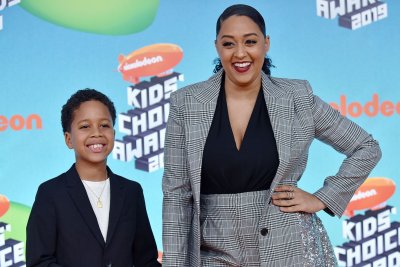