Jamie Foxx holds a "challenge coin" on stage during the Concert for Valor on the National Mall on Veteran's Day, Nov. 11, 2014, in Washington, D.C. Photo by Kevin Dietsch/UPI | License Photo

"This is the night we celebrate the biggest songs and artists we played for fans on our iHeartRadio stations across America and on the iHeartRadio app over the past year, along with a look at what's coming in 2015," John Sykes, president of entertainment enterprises for iHeartMedia, Inc., said in a statement. "And who better to host than both Grammy-winning musician and Oscar-winning performer Jamie Foxx? This is going to be an amazing star-packed Sunday night of music on NBC."

"I'm so excited that Jamie Foxx is taking the reins at this year's iHeart awards. He is the perfect choice to lead this extraordinary night of music and celebrity artists," added Paul Telegdy, president of alternative and late night programming for NBC Entertainment. 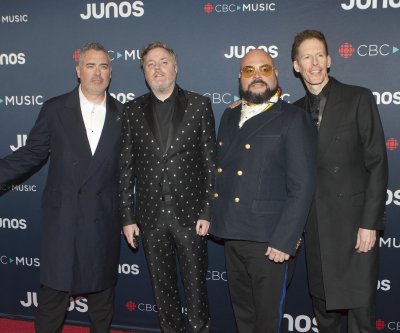 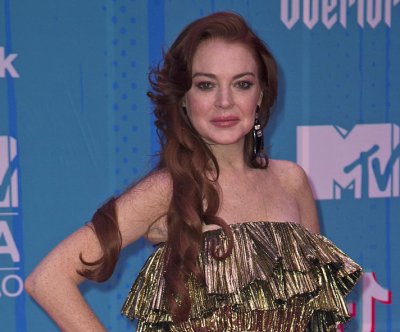