Adele, One Direction and Ed Sheeran to sing 'Do They Know It's Christmas'

Rocker and producer Bob Geldof announced Monday that the star-studded single will be sold sarting Nov. 17 to raise money for those impacted by the Ebola virus. 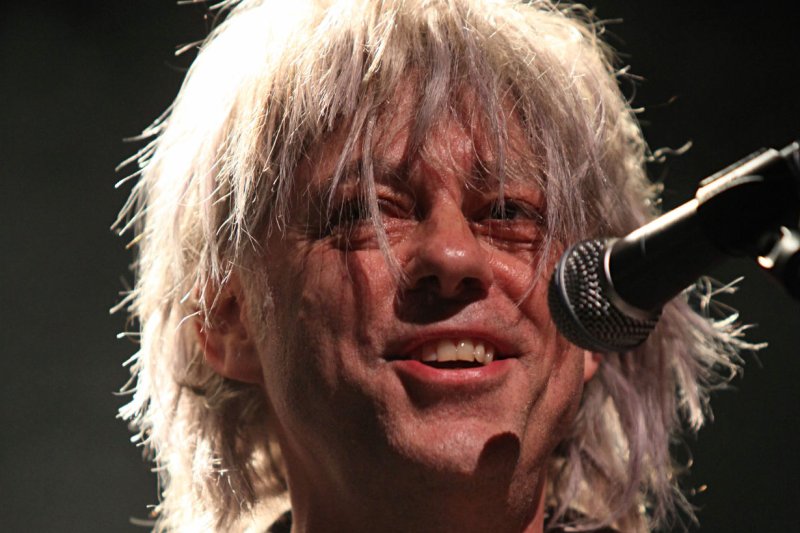 Singer Adele Adkins hold her Oscar for best Achievement in Music Written for Motion Pictures (Original Song) for her song "Skyfall" backstage at the 85th Academy Awards at the Hollywood and Highland Center in the Hollywood section of Los Angeles on February 24, 2013. UPI/Jim Ruymen | License Photo

LONDON, Nov. 10 (UPI) -- Adele, Bono, Ed Sheeran, One Direction, Sam Smith and Chris Martin are lending their voices to the Band Aid 30 charity recording of "Do They Know It's Christmas."

Musicians and producers Bob Geldof and Midge Ure announced Monday that their star-studded single will be sold starting Nov. 17 to raise money for victims impacted by the Ebola virus.

The original 1984 song -- which Geldof and Ure wrote and masterminded the recording of -- featured the vocals of Sting, George Michael, Bono, Phil Collins, Boy George and dozens of other British and Irish singers. The single raised millions of dollars for those in famine-ravaged Ethiopia.

In making the announcement about the new record Monday, Geldof said he and Ure "both feel -- the Irishman and the Scotsman -- should gather the pop crowd together again and do our thing.

"It really doesn't matter if you hate this song or don't like this song, you have to buy this thing. The sleeve will be a unique artwork by Tracey Emin. I really urge everyone. Don't download it, don't look at it on YouTube, it's a couple of quid. It's a great thing to do at Christmas."